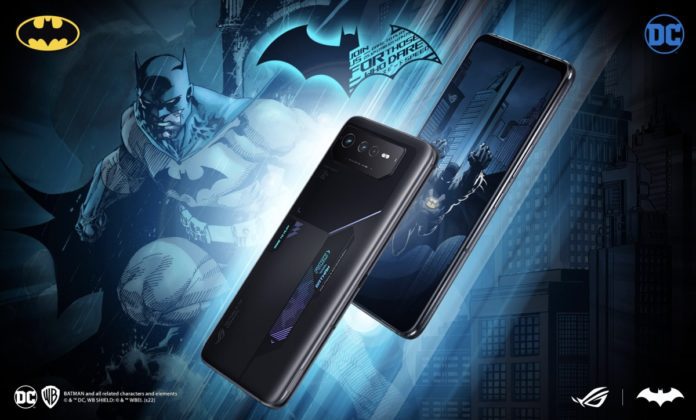 Along with the ROG Phone 6D, ASUS also introduced the ROG Phone 6 Batman Edition, after rumours. This has similar specifications as the  ROG Phone 6 and 6D with Snapdragon 8+ Gen 1 or Dimensity 9000+ SoC depending on the region.

As the name suggests, the new special edition smartphone is themed after one of the most popular superheroes from the house of DC Comics. The ROG Phone 6 Batman Edition features the same hardware as the vanilla ROG Phone 6 from earlier this year, but it sports an updated design, packs new software goodies, and comes with a couple of Batman-themed accessories.

The ROG Phone 6 Batman Edition features a semi-matte finish on the back with an Aura RGB Batman logo. On the inside, it packs a couple of UI changes, including an exclusive Batman animated theme pack and Batman live wallpapers. In addition, Asus has replaced the in-display fingerprint scanner icon with a yellow Batman logo on the device and added new charging animations, sounds, a custom call screen, and always-on display customizations. 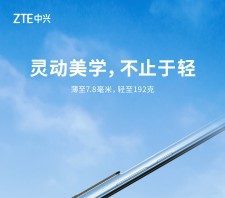 ZTE Axon 30S to launch with an under-display camera on September... 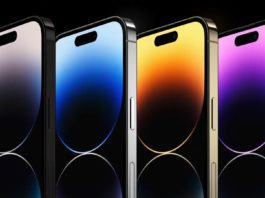 25% of all iPhones produced could be Made in India by...