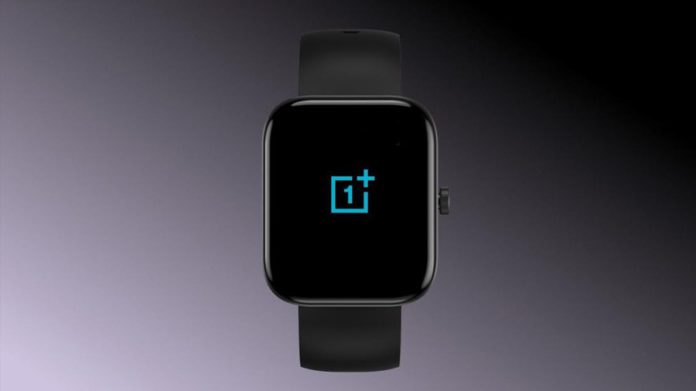 OnePlus is expected to launch a bunch of new devices in India including the OnePlus Nord 3, Nord Watch and more Nord devices soon. Now, the Global technology brand OnePlus on Monday officially announced to bring its first smartwatch under the Nord series in the Indian market.

The company has shared a teaser image and confirmed the launch of the upcoming Nord Watch in the country soon. The company already has a OnePlus Watch that is currently priced at Rs 13,999. Being a “Nord” product, Nord Watch is expected to have a highly aggressive price tag. The Nord Watch will be the first Nord-branded smartwatch.

The Nord Watch will have a 240×280 display as per the leaked information. It is said to offer a heart-rate sensor and a blood-oxygen monitoring sensor. It is also certain to have heart rate monitoring, sleep tracking, workout tracking, dedicated exercise monitoring, daily activity tracking, and Bluetooth 5.2 for connectivity, similar to other smartwatches and bands.

Going by the leaked information, the upcoming Nord Watch will not use OnePlus Health as the companion app. Instead, the company has developed an all-new N-Health app for the Nord Watch. We can also expect the Nord watch to feature a SpO2 sensor, given that even the OnePlus Band comes with it.

OnePlus’s Watches are based on RTOS or Real-time operating systems. They can seamlessly communicate with “smartphones, audio peripherals, smart wearable devices, and even TVs, making smart control over all these devices simple and intuitive,” according to the company. As per the leak, a OnePlus Nord smartwatch appeared on the BIS certification website with model number OPBBE221.

It is also speculated to have a unique-looking strap and is going to be available in three colours: Back, White and Gold. Since this is a Nord branded product, it will be targeted at the masses and will be a budget segment product. We can expect it to be priced between Rs 5,000 to Rs 8,000.