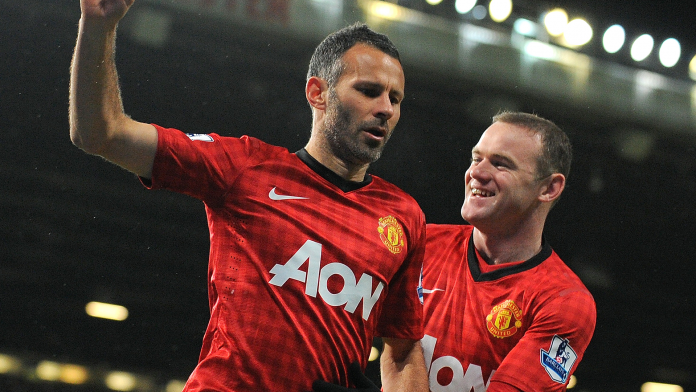 And in this article, we will be taking a look at the players with the most assists in the Premier League.

Top 10 players with the most Premier League assists

The English icon played his football for Manchester United most memorably, and provided 80 assists during his time in the country.

Milner is one of the two players currently active on this list, and continues to feature regularly for Liverpool despite being well into his 30s.

With his assist against Wolves, De Bruyne equalled Steven Gerrard for 92 assists, and will soon join the 100 assists club at the pace he is on.

The former Liverpool captain is one of the best midfielders the Premier League has ever seen, and ranks not only among the players with most assists, but also the highest scorers.

The Manchester City legend had an amazing career at the Etihad, but will soon be surpassed by De Bruyne. Regardless, Silva was one of the key factors in making City the dominant force they are now.

The Arsenal icon was originally a winger, but turned into a striker later on. He also scored 87 goals alongside 94 assists, and was part of the Invincibles of 2004.

Lampard is one of the best midfielders in Premier League history, and has one of the highest goal contributions as well. He scored 177 goals during his time in England, alongside 102 appearances.

Another club icon, Wayne Rooney is one of Manchester United’s most revered legends. He is their top scorer, and also ranks as the second highest assist provider behind his former teammate.

Featuring for Chelsea and Arsenal during his time in England, Fabregas is one of the best playmakers the league has ever seen. The Spaniard has scored 50 goals and provided 111 assists in 350 games.

Giggs has a number of records to his name, having a very long career with Manchester United. And alongside the most Premier League winner’s medals, he also has the most assists in the competition.