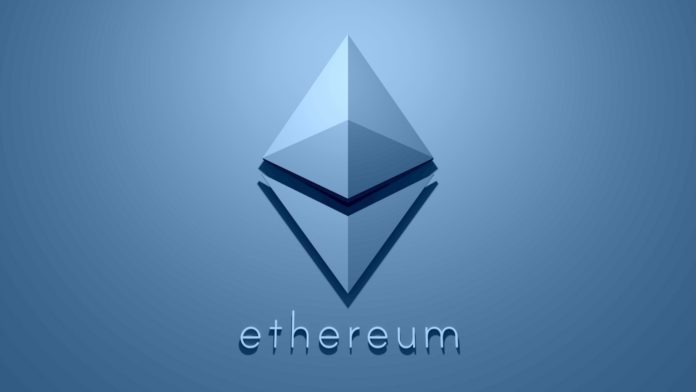 Following the completion of its eagerly awaited “Merge” to a proof-of-stake basis on Thursday, Ether prices dropped as much as 9%. The update, which has been in development for for seven years, transforms the Ethereum blockchain by moving away from a proof-of-work approach that was comparable to bitcoin’s mining system, where computers solve complicated equations that required a lot of computational power in exchange for rewards.

“And we finalized!” Ethereum co-founder Vitalik Buterin said in a tweet just before 3 a.m. ET. “Happy merge all. This is a big moment for the Ethereum ecosystem. Everyone who helped make the merge happen should feel very proud today.”

Ethereum predicts that after the integration is finished, the daily supply of fresh ether will decrease by 90%. About 13,000 new ether were mined every day prior to the integration. Now, daily staking incentives will only be worth 1,600 ether, thereby resulting in a loss.

“At an average gas price of at least 16 gwei, at least 1,600 ether is burned every day, which effectively brings net ETH inflation to zero or less post-merge,” an info page on Ethereum’s web page said.

Some believe that reducing the cryptocurrency’s supply will increase scarcity on the Ethereum network, which should help prices rise if demand holds steady.

However, since bitcoin fell more than 70% from its all-time high, demand for cryptocurrencies has plunged off a cliff. Risk assets, including stocks and cryptocurrencies, have fallen significantly this year as a result of a hawkish Federal Reserve, high inflation, and quick and aggressive interest rate hikes. Instead, investors have opted for safer securities with attractive valuations that are linked to cash flows.

Ether prices increased by more than 60% from their low of $1,000 in mid-June prior to the integration. However, today’s quick 9% decrease after the update was finished implies that investors are now looking for the next potential catalyst that could raise prices.

Fundstrat claims that it might only be a matter of time before ether prices start to rise since the token will benefit from improved supply and demand dynamics as a result of the merger.

Previous articleErling Haaland scores 11th Premier League goal of the season in 7 games
Next articleCristiano Ronaldo vs Lionel Messi in 2022: Has Messi finally ended the debate?