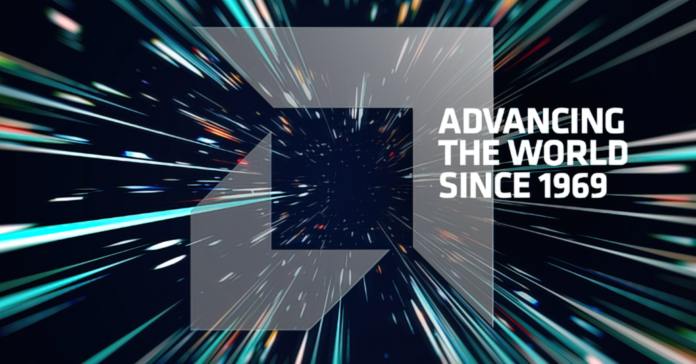 AMD engineers have kept working on the P-State CPU frequency scaling driver to provide an alternative to the ACPI CPUFreq driver that has been used for the server for the past week. In order to help with improved performance per Watt for years, AMD invented the P-State Energy Preference Performance (EPP). In the Zen 2 architecture and those that followed, such as the EPYC server, the business aspires to provide higher performance and power efficiency.

The ACPI CPUFreq was always able to operate more effectively than the original P-State driver. Although the performance per Watt did increase, it was never as effective as it should have been. Even in a little way, the driver would be flawed or would not function as well as the ACPI CPUFreq.

AMD anticipates that the new P-State EPP will boost Watt performance without any drawbacks compared to its previous stage.

The latest processors for ACPI Collaborative Processor Performance Control, or CPPC, are compatible with the previous Zen 2 architecture up to the newer P-State EPP driver, which focuses on merging energy preference performance.

Via Phoronix: This patchset implements one new AMD CPU frequency driver “amd-pstate-epp” instance for better performance and power control. CPPC has a parameter called energy preference performance (EPP). The EPP is used in the CCLK DPM controller to drive the frequency that a core is going to operate during short periods of activity. EPP values will be utilized for different OS profiles (balanced, performance, power savings).

Energy Performance Preference (EPP) provides a hint to the hardware if software wants to bias toward performance (0x0) or energy efficiency (0xff) The lowlevel power firmware will calculate the runtime frequency according to the EPP preference value So the EPP hint will impact the CPU cores frequency responsiveness.

Recent test released by AMD demonstrated that amd-pstate-epp outperforms acpi-cpufreq or amd-pstate employing a variety of governors in terms of performance-per-Watt on a Zen 2 EPYC server.

The performance per Watt that the amd-pstate-epp in “power” mode might provide is up to 14% higher than what the cpu-freq schedutil would deliver when using the EPP in “performance” mode.