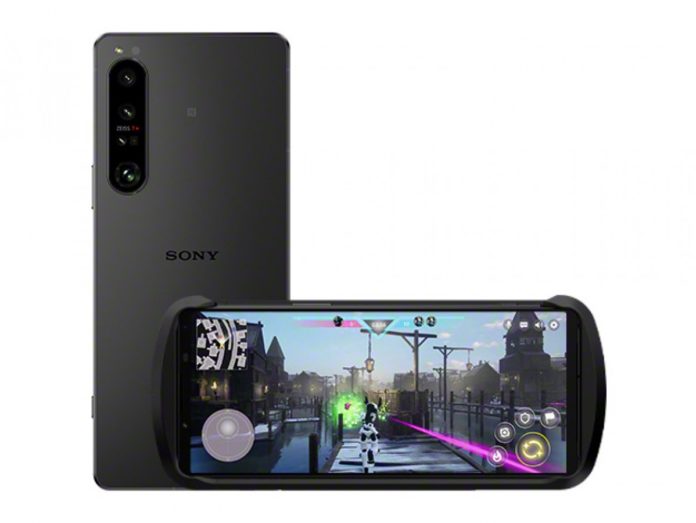 Sony has now announced during its Xperia gaming event the Sony Xperia Stream, a cooling and streaming accessory made for the Xperia 1 IV smartphone.

The Xperia Stream features a built-in cooling fan to help cool your Xperia 1 IV which also is customizable with the Game Enhancer menu. The Stream connects via USB-C and features ports including a full-sized HDMI, LAN port, headphone jack, and another USB-C port.

The HDMI port helps you stream games to a monitor or TV at a max resolution of 1080p and a refresh rate of 120Hz. It also can connect to a Capture Card to help you record and livestream games.

The Xperia Stream will retail for JPY 23,100 (or $160) in Sony’s home market. It will also be available in a new Xperia 1 IV Gaming Edition bundle for JPY 175,000 with an Xperia 1 IV featuring 16GB RAM and 512GB storage. The company has not shared any details regarding an international launch at the moment.

Sony has also launched a Gaming Edition of the Sony Xperia 1 IV smartphone. With the biggest change being that it now sports 16GB of RAM and 512GB of internal storage. Everything else from the specs to the design is the same as the regular Xperia 1 IV.

It’s still powered by the Snapdragon 8 Gen 1 and features a 6.5-inch 4K HDR OLED display with a 120Hz refresh rate and 240Hz touch sampling rate. It packed with a 5,000 mAh battery with 30W fast charging, wireless charging and reverse wireless.

Xperia 1 IV Gaming Edition retails for JPY 175,000 which converts to $1,225. It’s already available on pre-order in Japan from Sony and Docomo while official sales start on Thursday, September 15. International pricing and availability are not yet detailed.