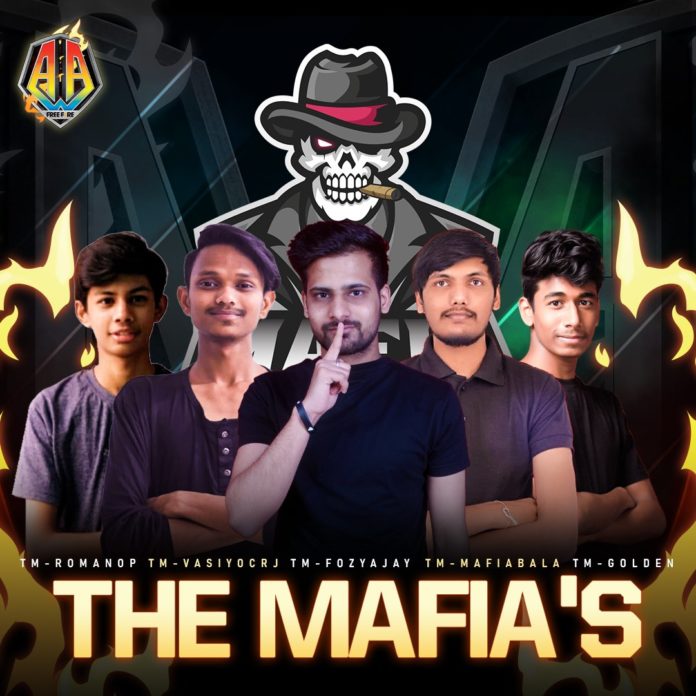 House of Gaming, a next-generation technology firm aimed at developing esports in India, entered into a collaboration with one of India’s top Free Fire Max teams, Team Mafia. The alliance aims to create better avenues for the gaming community and strengthen the overall gaming ecosystem in the country.

Team Mafia is one of the biggest Free Fire teams in India and has many tournament cups like Free Fire India Cup, Free Fire Premier League, and World Esports Cup to its list of accolades. Free Fire Max esports team for the season consists of the top esports players such as Ajay Sharma- FozyAjay will lead the team along with Hitkumar Vora- TG Mafia Bala, Narai Yadav- TG Delete, Daksh Garg- TM Mafia, and Koduri Likith- Likhi.

Commenting on the association, Yash Pariani Co-Founder and CEO, House of Gaming shares,

“We are thrilled to announce our collaboration with Team Mafias and through this collaboration, we are seeking to shape the future of Esports in India. Esports in India is a fast-growing segment which represents just 1% of the global gaming market currently but rapid growth within the sector is shifting the balance. We are proud to be part of a significantly growing and promising ecosystem”.

Sharing their enthusiasm for the association, Ajay Sharma said, “It is a great honor to associate with House of Gaming, one of the rapidly growing esports platforms. Such tournaments are trying to bring in a revolution in the esports industry. Associations like these acts add great momentum to the gaming sector”.

Recently, House of Gaming partnered with BlueWheel Capital and Wharf Street Studios to exclusively host the events for Age of Tank and Epiko Regal in India respectively to bring Web3 and Blockchain Gaming to the mainstream.