In the first beta of the Android 13 quarterly release, Google introduced a new “clear calling” feature that mutes background noises when on the phone. On the majority of mobile networks, the “clear calling” functionality is functional, however Wi-Fi calling is not supported.

Content from your call is not shared to Google with the new function, according to Twitter user Mishaal Rahman who discovered it first. The tech giant Google last month began rolling out Android 13 with several new features, beginning with Pixel devices and featuring better privacy controls, language settings, and more.

As the quarterly platform release (QPR1) beta for Android 13 begins this month, the corporation is also set to begin distributing Android 14 Beta for its Pixel devices in April 2023.

The beta testing for Android 13 QPR was supposed to last through June 2023, according to Google.

According to 9to5Google, there will likely only be two QPRs: T1B (stable in December) and T2B. The beta releases are expected to “continue through March 2023.”

Android 14 beta releases then begin, most likely in April with UPB builds for the Pixel. This year, the first beta of Android 13 was made available a month before the annual Google I/O developer conference. 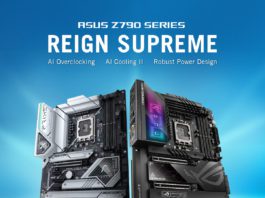 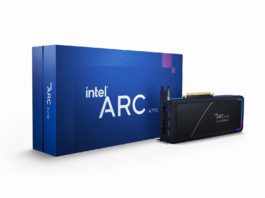