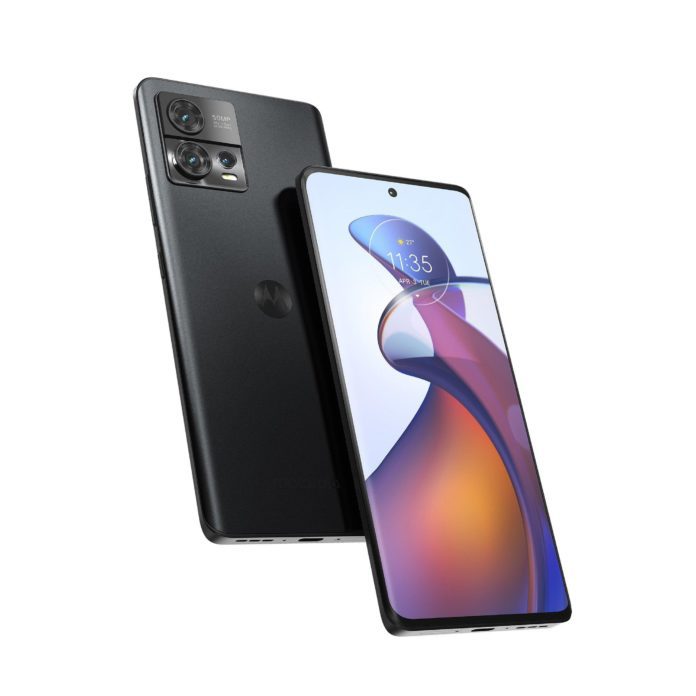 The company is expected to launch the Motorola Edge 30 Fusion in India on September 13 alongside the Ultra model. It features a Snapdragon 888+ SoC under the hood. The phone also has a triple-camera setup on the back. Let’s take a look at detailed specifications of the Edge 30 Fusion.

It will flaunt a curved 6.55-inch OLED display, which makes it look premium. The display supports up to 144Hz refresh rate, 360Hz touch sampling rate, DC Dimming, and HDR10+ support. It has a polished metal frame with Corning Gorilla Glass 5 protecting the front and rear panels.

The Motorola Edge 30 Fusion features a dual rear camera setup, including a 50-megapixel primary sensor with optical image stabilisation (OIS). There is also a 13-megapixel ultra-wide angle sensor on the back with an inbuilt macro vision camera. The rear camera setup is capable of recording 4K videos at 30fps. Meanwhile, it also features a 32-megapixel selfie camera with autofocus.

The Motorola Edge 30 Fusion packs a Snapdragon 888+ SoC paired with 8GB of LPDDR5 RAM and up to 128GB of UFS 3.1 storage. To tame the Snapdragon and keep its thermals under check, Motorola has incorporated an 11-layer vapour cooling chamber with an area of 23831.89mm².

The Moto Edge 30 Fusion is offered in multiple colour variants, namely Cosmic Grey, Aurora White, Solar Gold, and Neptune Blue. A Vegan Leather plus Aurora White version is also available. The Motorola Edge 30 Fusion has gone on sale in Argentina, Brazile, and Europe starting at EUR 599.99 (roughly Rs. 50,000). It will be rolled out to select markets in Latin America, the Middle East, and Asia in the coming weeks.