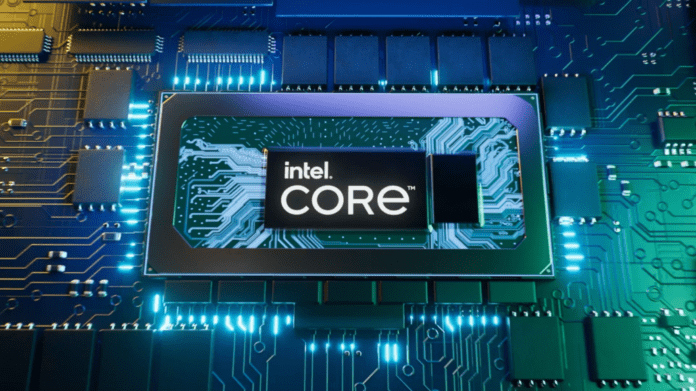 The planned price increase by Intel will have an impact on motherboard chipsets as well as CPUs, which may result in increased costs for 700-series devices. Intel had only disclosed that a price increase would take effect in the fourth quarter of 2022 for CPUs and a specific set of components. ITHome has now learned that the price increase will also apply to motherboards (through Board Channels).

The rationale is that the blue team, rather than a third party, created the chipsets utilised by Intel motherboards. As a result, prices may increase slightly, which may have an impact on the next Intel 700-series motherboards that support 13th Generation Raptor Lake CPUs.

The pricing reduction would be more pronounced in the CCG, or Client Computing Group, according to a previous statement by Intel.

The CCG is in charge of popular computing platforms including the forthcoming 13th Gen Raptor Lake and motherboards from the 700-series. If so, buyers should plan to pay far more for next-generation motherboards and chips than they did for the previous generation.

I’d say the other thing is we’ve got a good set of products coming out over the course of the second half of the year. And I think we’re kind of operating with the wind at our sails in terms of product offerings in all of our businesses. And then third, we are increasing pricing, and pricing generally takes effect in the fourth quarter. We’ve done a fair amount of time.

We also will see more pricing improvement in CCG than DCAI. They’re both — we’re adjusting pricing, but the pricing is more significant in CCG. And so that also gives CCG a lift in the later part of the year.

The CCG segment of Intel’s business performed 25% worse than it did a year ago and 15% worse than the company’s initial Q2 projection. That cost Intel a lot of money, so the corporation has chosen to raise the price of its components to make up for the losses.

Additionally, the price increase is in line with the global and US inflationary boom, which has caused consumer goods prices to rise by up to 9.1% in June, a 40-year high. Although the final rates have not yet been disclosed to partners or clients, we may anticipate that happening as we start the following quarter.