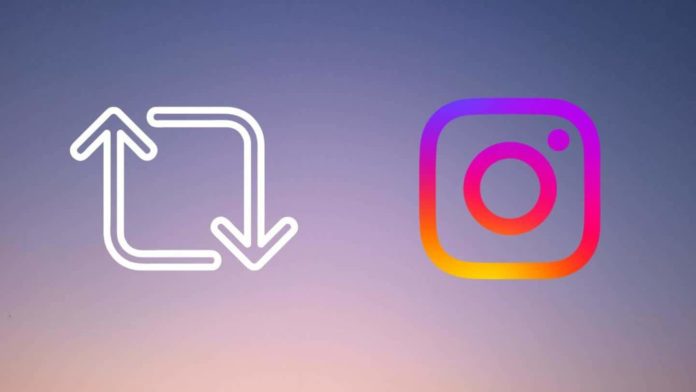 At last – the long awaited “repost” feature in Instagram is coming soon. But not for all users. On September 8th, a Meta representative confirmed that they plan to test the repost feature soon to a select group of people. As of today, Meta has not publicly announced this soon-to-be feature.

TechCrunch has stated that this `repost` feature was spotted on Wednesday by Matt Navarra, a social media consultant who posted images in a Twitter thread.  Users have been able to share public posts for their followers but only to their Instagram Story or through direct messages.

Sharing someone else’s post for your own followers to see isn’t completely new for Instagram users. Users have been able to share public posts for their followers but only to their Instagram Story or through direct messages. Now, the test would let users share a post on their feeds without having to screenshot it and repost it or go through another source, reported The Verge.

On Thursday, Instagram confirmed that it is planning to test the repost function with a small number of users. “We’re exploring the ability to reshare posts in Feed – similar to how you can reshare in Stories – so people can share what resonates with them, and so original creators are credited for their work,” a spokesperson from Meta tells TechCrunch.

Based on the screenshot evidence, it looks like users will get a Repost tab within their profile. This tab will likely house all reposts a user has shared to their account. This tool will be comparable to retweets on Twitter or the popular reshares on Facebook and Tumblr that are also being tried on TikTok. In Instagram’s case, reposts will appear in your followers’ feeds and will also be displayed on your profile in the designated repost tab.

It seems that Instagram has been working on reposts for at least a few months now, as app researcher Alessandro Paluzzi spotted the feature in development back in May. According to screenshots shared by Paluzzi, users will be able to find the repost option in the share menu. The screenshots also suggest that users will have the option to add their own thoughts when resharing a post.

Instagram updates their Web Interface to use Large Screens Displays

Instagram: Accounts are suspended and individuals lose followers as a result of the app outage