Apple iPhone 13, iPhone 13 Mini, and iPhone 12 get a Price Cut in India after iPhone 14 series launch 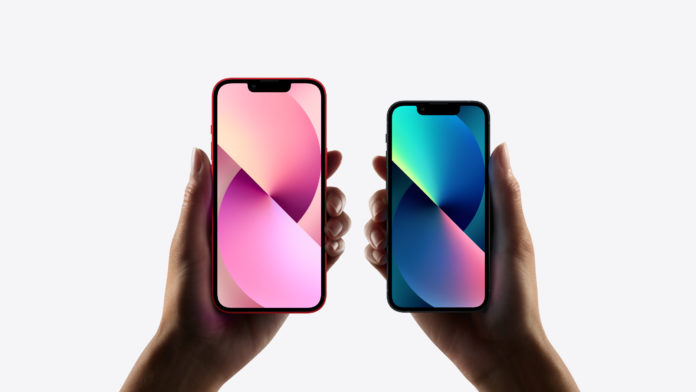 The new iPhone 14 series models are decently priced in the US but the Indian pricing seems on the steeper side. It might be due to the recent rise in the Dollar price with respect to the Indian Rupee.

The Indian prices of all the iPhone 14 models have been discussed in the below article. We would request our viewers to check out the articles for any kind of information needed regarding the iPhone 14 series.

Read: Apple iPhone 14 and iPhone 14 Plus | Everything you need to know in brief

Now, we all know that every year with the launch of a new iPhone lineup Apple cuts the price of its old smartphones. This year the brand has also done the same thing, where the prices of the iPhone 13 and iPhone 13 Mini are slashed along with the iPhone 12. All these three smartphones have been in the market for one and two years respectively.