Lamine Yamal, a 15-year-old who is currently working out with the Barcelona first squad, could be another gem in Barcelona’s possession. Over the years, the Catalan giants have given many young players the chance to excel.

Following in the footsteps of Lionel Messi, Andres Iniesta, and Sergio Busquets are Alejandro Balde, Gavi, and Ansu Fati. Lamine Yamal now appears to be the next in line and has reportedly already made Xavi, the manager of Barcelona, fall “in love” with his football skills.

Given the similarities in their playing styles, Lamine Yamal has also been referred to as “mini-Messi” by the Spanish media. Several Juvenil A players have recently begun practicing with the first team, which is Oscar Lopez’s Under 19 team for Barcelona.

The group also includes Yamal, who is only 15 and is of Moroccan and Equatorial Guinean origin. The forward, who has a lovely left foot and was born in 2007 in Mataro, a town outside of Barcelona in Catalonia, belies his youth with his exceptional dribbling and defender-taking skills.

Sharing the Field with Old Players

Video of the talented prodigy, who can play on the right or through the centre, playing for Spain’s youth teams and Barca’s La Masia development academy has surfaced.

Lamine Yamal is already appearing in a younger age group than he ought to. Players of his age would typically compete for Cadet A, Barça’s Under-16 team. He is excelling while playing on a field with guys who are four years older than him.

His path is already being compared by club officials to that of Fati, a renowned academy alum. Although the teenager is reportedly a target for other teams, Barca plans to guarantee Yamal’s future in Catalonia. 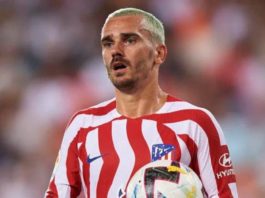 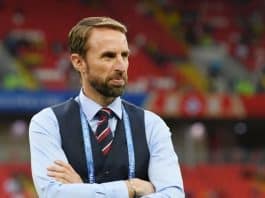 Gareth Southgate’s England squad has a major flaw heading into the... 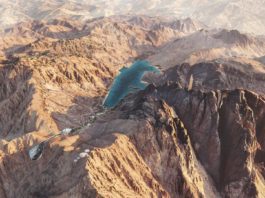 2029 Asian Winter Games to be held in Saudi Arabia’s modern...