First electric car from Xiaomi will be a 4-door sedan with LiDAR Sensor: Report 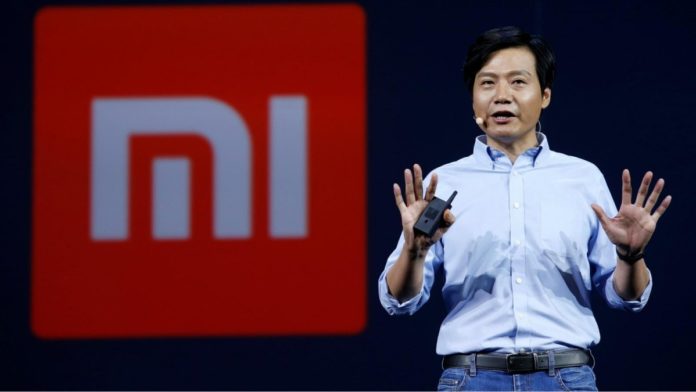 After becoming a dominant player in the smartphone market, Xiaomi is steering towards electric cars. Back in April this year, the company posted a poll asking what prices you would expect for the upcoming EV.

Chinese smartphone giant Xiaomi’s first model will be a lidar-equipped sedan with a top price of over 300,000 yuan ($43,500). In April this year, the founder Lei Jun, launched a poll asking the public what price they would be prepared to pay for Xiaomi’s first electric car.

First indicators of hassle in maintaining with the expectations emerge from Xiaomi’s automotive arm. In April this yr, the founding father of Xiaomi Lei Jun, launched a ballot asking the general public what worth they’d be ready to pay for Xiaomi’s first electrical automotive.

The choice of solid-state LiDAR sensors over the hybrid ones offers a much bigger viewing (reception) angle which makes them much better at covering blind spots. It’s an expensive choice but offers superiority to Xiaomi’s setup over the competition. The Hesai’s AT128 LiDAR sensor is used by Li Auto in its Li L9 SUV which just debuted in China.

The company believes that the end game of competition in the smart electric vehicle industry is autonomous driving, and that LiDAR is a key sensor to enable high-level autonomous driving. Their self-driving technology is in its testing phase and should be at the top of the industry by 2024.

Xiaomi has one of the biggest budgets in the automotive industry, when it comes to autonomous driving development and it already employs a big team of some of the most prominent people in that field. Company is expected to invest $10 billion in the next years towards developing EV cars with autonomous capabilities. The chairman Lei Jun is convinced the last word in electric vehicles belongs to autonomous driving, the company’s recent presentation of its technology showed a true leap in progress.