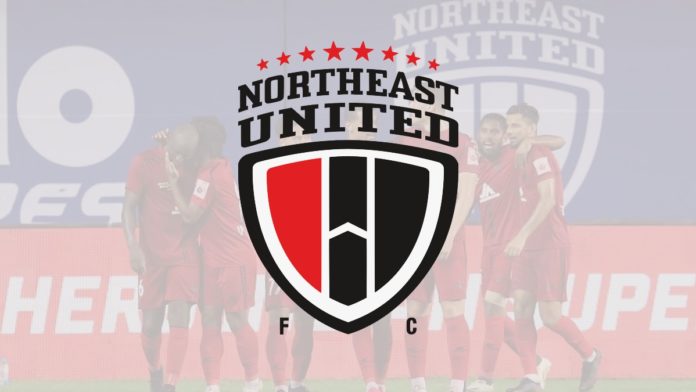 Romain Philippoteaux has joined Indian Super League side Northeast United FC. Transfermarkt India can confirm. The 34-year-old has terminated his existing contract with Ligue 1 club Stade Brestois. He will join the Highlanders on a free transfer. The club has also signed Matt Derbyshire on a free transfer. The striker has signed a one-year deal with the ISL side.

Over the past few weeks, Northeast United has been finalising its international acquisitions for the upcoming campaign, with interesting names reported earlier, signing with the team.

Experienced midfielder Romain Philippoteaux has signed a 2-year-contract with NorthEast ahead of the 2022/23 ISL season. The 34-year-old last plied his trade for Dijon FCO in the French 2nd Division – Ligue 2. He has over 100 appearances in the Ligue 1, the French top flight. He has generally operated as a wide midfielder in his career spanning 10 seasons.

Romain’s youth career started with French side US Le Pontet from 2003 to 2007. In 2007, he joined Pernoise on a free transfer. Dijon signed the midfielder in 2013 and later sold him to FC Lorient for €2.50 million in 2015. Romain played for various other French sides including AJ Auxerre, Nîmes Olympique and Stade Brestois. In the 2021/22 season, Stade Brestois loaned the 34-year-old back to his former club Dijon. Philippoteaux is a versatile player, having played in both wings across his career. His silky footwork has the potential to leave defenses in disarray.

Former Premier League striker Matt Derbyshire has signed for Northeast United on a 1-year-deal. Derbyshire was earlier offered to other ISL clubs as well but the Highlanders have completed all the formalities to sign the striker.

The former England U21 striker has a market value of ₹2.50 CR. The 36-year-old has experience playing in the Premier League, Champions League, Championship, FA Cup, and many other European football competitions. In his 76 Premier League games, Matt has 10 goals and three assists. Matt spent the last season at AEK Larnaca and has scored eight goals and one assists in 26 games.