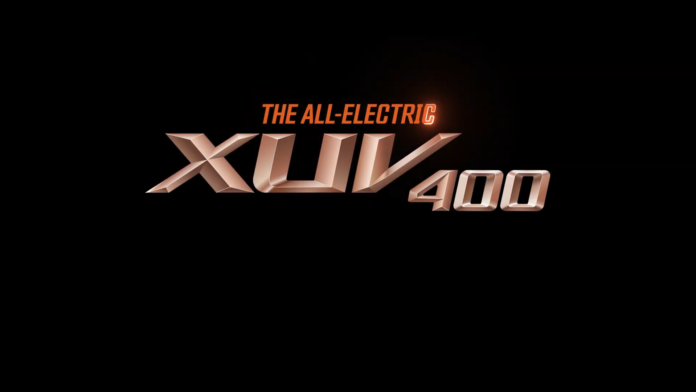 In just a week’s time, Mahindra’s first consumer electric vehicle XUV400 is launching as confirmed by the Indian automobile giant. Finally, Mahindra has teased the launch through a new YouTube channel called the Mahindra XUV400, a habit from its past where Mahindra makes separate channels for its cars, and confirmed the release date to be 8th September.

The New XUV400 EV is launching on World EV Day

So, next week eager Mahindra fans can have a look at the new XUV400 EV which is set to revolutionize the growing Indian EV industry. As per Mahindra’s fashion, they will tease and make the launch, soon enough open booking period, as its huge fanbase, it should get good pre-booking if its product is good.

Also, 8th September is World EV Day so, a new launch from Mahindra is expected and this new XUV400 will borrow a lot of similarities to the current XUV300. Previously they showcased the eXUV300 and we suspect this new EV will be based out of it, however, with important design improvements.

The new Mahindra logo is also here as the company teased the new front grill has a nice pattern to it and in a single glimpse you see the front fog lamps which give a total front look. However, in the dark, the structure of the car looks almost similar to the XUV300 but it will be interesting to see whether this EV will be based on the new INGLO platform or not.

To know more, keep an eye on our blog as we will bring more updates on this new XUV400 EV soon.