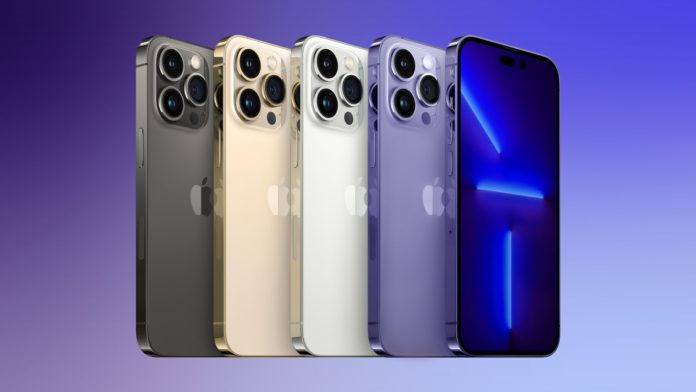 According to IANS report, an unnamed charger brand is allegedly sending out 30W iPhone 14 adapters for early access and review. This company believes Apple will be advertising 30W charging as a feature of the iPhone 14 series, reports AppleInsider.

While iPhones have support for wireless charging and have, in recent years also added support for MagSafe, charging speeds have stuck to 20W only. A bump to 30W could improve speeds for iOS users significantly.

Although it is yet to be confirmed, Apple will likely offer the 30W fast chargers separately. In the box, you can expect a USB-C to lightning cable. Other than the fast charging, the iPhone 14 Pro duo will also get some more interesting improvements. A piece of recent information from Ming-Chi Kuo sheds light on the Pro series’ cameras.

While this improved technology will offer better low-light performance, the cost of adding it may have gone up by 70 percent for Apple as compared to the previous solution. In addition to the ultrawide’s larger sensor, the main cameras on the Pro models are said to be upgraded to 48MP.