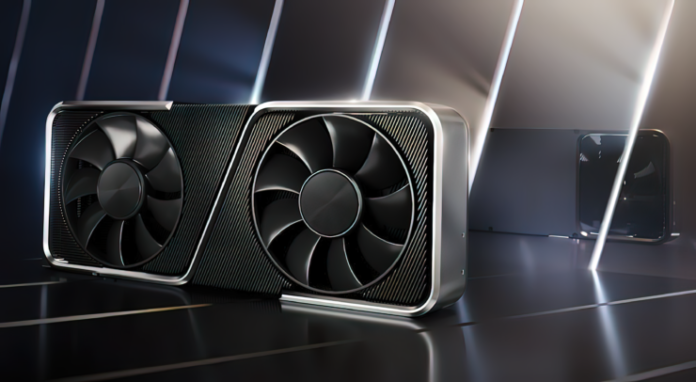 Now, the leaks are from a brand-new leaker, whose reliability is as of yet unknown, but I suppose everyone starts somewhere. So let’s look at the specifications that @QbitLeaks or FCL have provided for us. Remember that these are all just rumours, so treat them with caution.

The graphics card is said to have 10 GB of GDDR6 memory spread across a 160-bit bus interface, and it should operate at 17.5 Gbps for 350 GB/s of bandwidth. The GPU core is anticipated to operate at an average clock speed of about 2600 MHz, and the card’s TBP is speculated to be between 270 and 280W.

The core count increases by 26% and 11%, respectively, based solely on the specifications, although the memory capacity appears to have altered dramatically since the prior generations. While the RTX 4060 has a 4 GB memory reduction, the RTX 4060 Ti receives a 2 GB memory capacity increase but with lesser bandwidth and a reduced bus interface (160 vs. 256-bit).