House of the Dragon Season 2 is coming soon 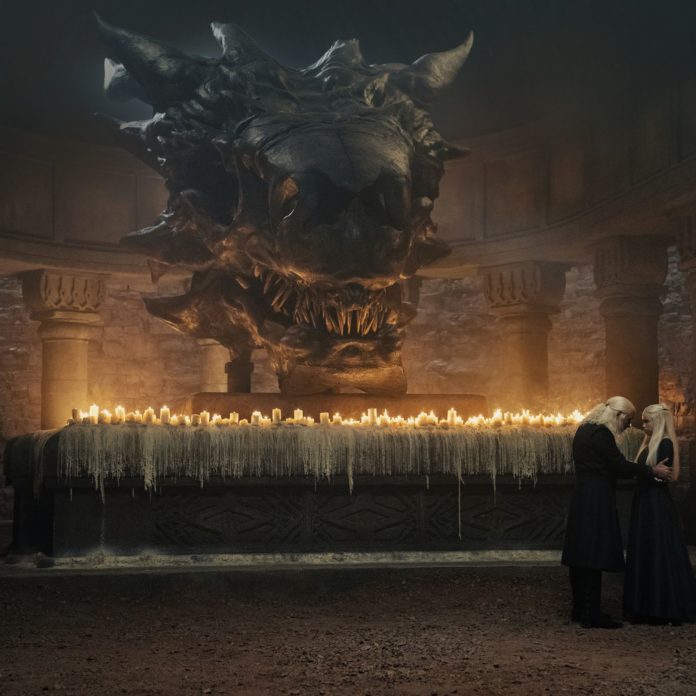 House of the Dragon Season 2 is coming soon. The pre-sequel of the most anticipated series named Game of Thrones was released just a few days before but the Targaryen Civil War has already been extended.

The series House of the Dragon is based on Martin’s book Fire & Blood. It is set 200 years before the event of Game of Thrones. This show is co-produced and co-showrunner by Ryan Condal and Miguel Sapotchnik. The series told us about the story of House Targaryen and the Targaryen civil war, known as the Dance of the Dragons.

House of the Dragon Season 2 is coming soon

HBO has made the announcement regarding the renewal of the series. HBO has said that Ryan Condal and George RR Martin’s House of the Dragon series will be renewed for the second instalment.

HBO’s executive vice president of programming, Francesca Orsi has said in a statement regarding the renewal of the series that it is a great series and also expressed confidence in the ability of the creative team behind the show who has narrated the stories so well.

Orsi has also said that “Our phenomenal cast and crew rose to a huge challenge and exceeded all expectations, delivering a show that has already established itself as must-see television”. She further said, “A big thank you to George, Ryan and Miguel [Sapochnik] for guiding us on this journey. We couldn’t be more excited to continue bringing the epic saga of House Targaryen to life with Season 2.”

The news of the renewal of the series came just after the release of its first episode. The first episode, we have seen it has shown us a place which was 200 years before the events of Game of Thrones. House of the Dragon premiered on HBO and HBO Max. But the renewal of this series’s announcement is a surprising one that too such an early stage.

House of the Dragon was released on 21st August 2022. It consists of 10 episodes and it has created a history. This series has become the biggest premiere in HBO Max history with nearly 10 million viewers, due to this the app has crashed as several thousand users were trying to binge it.

House of the Dragon (Episode 6): Disney+ dropped a new trailer bringing a massive change to the Fantasy Series

House of The Dragon: All details about when and where to watch

House of the Dragon: Game of Thrones prequel once again reveals deadly Combat for the Iron Thorne

Man of Pause: In this trailer, Time has Become the main Antagonist

Bhediya: Everything We know about Varun Dhawan and Kriti Sanon’s creature Drama film

The Ghost:  Nagarjuna has come with Sonal Chauhan in the film