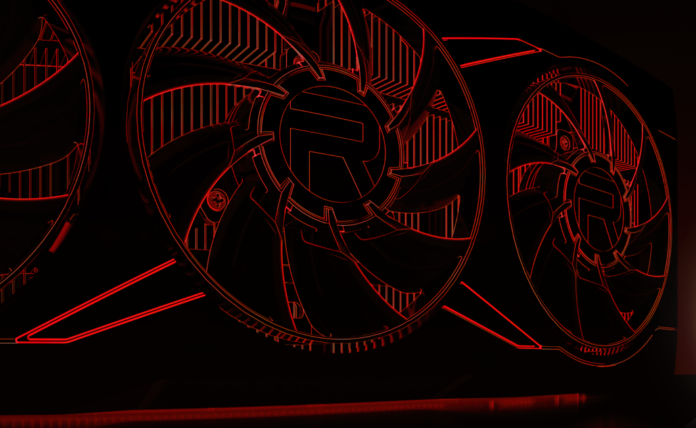 MyDrivers, who are citing business sources in Taiwan and a significant Taiwanese Economic news outlet, are the source of the most recent report. It is said that the recent price reductions haven’t resulted in the inventory movement that AMD, NVIDIA, and its partners had hoped for. As a result, a second round of price reductions is in progress, one that will be greater than the price reductions we have seen thus far on current-generation GPUs. The following is a quote:

The sound of graphics card price cuts has been heard for a long time, but many users are not aware of it. According to the revelations of Taiwan Economic Daily, the main reason is that manufacturers are still discussing better preferential measures with dealers.

According to the latest news from Taiwan Economic Daily, the industry’s destocking is not as good as expected. Graphics card manufacturers will start a new wave of price cuts from September, mainly NVIDIA and AMD products, and the price cuts will far exceed the previous efforts, which can be better to alleviate cost pressures.

These new pricing reductions from AMD And NVIDIA are reportedly set to go into effect in September and will mostly apply to chips that AIBs now have in store.

To create place for the next generation, NVIDIA and AMD have instructed their partners, including board partners and merchants, to get rid of excess GPU inventories. According to NVIDIA’s CEO, Jensen Huang, they are already working to sell off their stock and plan to do so over the coming quarters.

A significant improvement in the excess inventory situation isn’t anticipated until 2023, given the economic climate and generally weaker demand for PCs. Additionally, there are many secondhand GPUs on the market thanks to crypto flooding, so there is little incentive for consumers to purchase a brand-new graphics card at this stage of their lifespan.

Previous articleSpaceX and T-Mobile plan to connect mobile phones to satellites
Next articleCobra: Vikram has come with a Heartwarming fantastic Action Film