Amazon drops bomb on rumors of it Buying EA 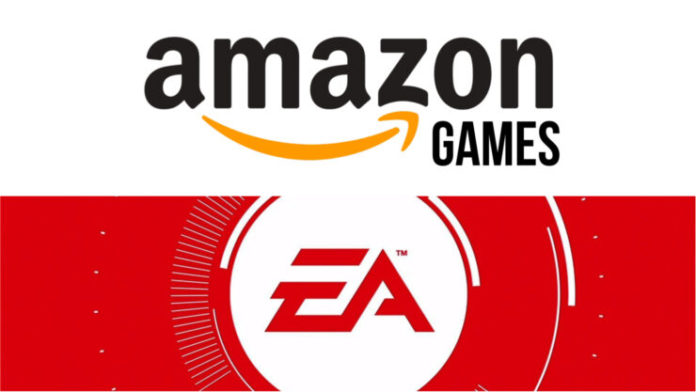 According to sources cited by CNBC on Friday, Amazon.com Inc is not anticipated to make a bid for Electronic Arts Inc (EA.O), disproving a previous rumour that the online retailer would do so today.

Following the USA Today article on Amazon’s buyout offer for the owner of “FIFA” and “Apex Legends,” EA shares increased 15% in premarket trading. Early trading saw a 4% increase in the stock, giving the business a market value of almost $37 billion.

As far as rumours and M&A speculation go, Amazon and EA said they don’t comment. With around $37 billion in cash on hand, Amazon has begun looking for acquisitions to expand its company outside cloud computing and e-commerce under the leadership of new CEO Andy Jassy.

Just weeks after deciding to purchase primary healthcare provider One Medical for $3.5 billion, the business made an offer earlier this month to purchase Roomba manufacturer iRobot Corp for $1.7 billion.

According to analysts, EA is a desirable choice for digital firms trying to catch the attention of a younger audience because of its robust licences, intellectual property rights, and capacity to create new games in the metaverse.

Bets on the metaverse had also been the driving force behind Microsoft Corp.’s $68.7 billion acquisition of Activision Blizzard Inc., the company behind “Call of Duty” and an EA competitor.

As the pandemic-driven increase in demand ebbs, the latest deals are also erasing the distinction between personal computer and mobile gaming companies and coming against the backdrop of a faltering global gaming industry.

According to research firm Newzoo’s data, the worldwide gaming market is only predicted to expand by 2% in 2022 compared to the previous year, a sharp decline from the 23% growth seen in 2020.

EA predicted disappointing adjusted sales figures, claiming that it was not “totally immune” to the recession. Prior to Thursday’s closure, its shares had dropped by around 3%, as opposed to Take-nearly Two’s 30% decline.