PC Shipment Decline: China going through its worst phase ever since 2013 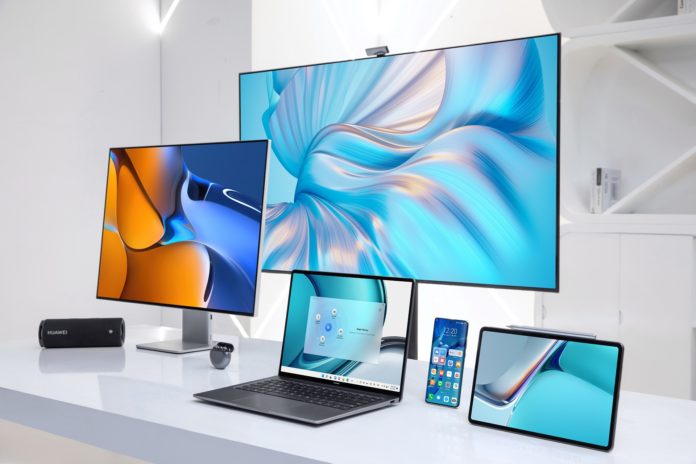 According to Canalys, Q2 2022 saw China’s PC shipments (including desktop, notebook, and workstation shipments) decline by 16% year-over-year as a result of weak demand amid macroeconomic headwinds and a temporary suspension of production. This was the worst decline in PC shipments in China in nine years. On contrary, the lockdown increased demand for online learning, which led to a 4% increase in tablet sales.

According to data from the research company, the PC market saw a 26% decline in desktops while a 10% decline occurred in laptops.

Although all other suppliers experienced a fall in PC shipment, Huawei experienced the biggest year-over-year growth of 80.7%.

“It was a very tough quarter for vendors in Mainland China’s PC market. The 16% fall in shipments was the worst decline in nine years,” said Emma Xu, Canalys Analyst. “Demand, both commercial and consumer, was hit hard by the strict pandemic control measures implemented across the country.”

The government and education segments, which grew 38% and 10%, respectively, due to renewal projects, were the only areas of hope for PC suppliers in China, according to Xu.

The research company ascribed the decline in PC shipments to continued logistical and production disruptions, which worsened supply shortages. This was especially true for companies like Lenovo and Apple.

Apple, the manufacturer of the iPhone, with a 23.8% market share and 1,397 shipments in China. With respective market shares of 17.7% and 13.4%, Huawei and Lenovo came in second and third, while Xiaomi and Honor finished the top five in the second quarter.

However, with a year-over-year reduction in their shipments of 27.6% and 19%, Honor and Apple saw the greatest hardship. In comparison, Lenovo experienced a robust 13% year-over-year growth in Q2.

“Top vendors, such as Huawei and Apple, are pushing new features, such as bigger and eye-protective screens, pens, and cross-device interoperability features to improve productivity. While chipset constraints limit Huawei’s position, vendors such as Xiaomi and Honor see opportunities to compete at the low end with similar value propositions,” said Xu.

“Leading local vendors are moving away from low-margin entry-level segments, investing in the mid-to-higher-end segment, which could improve synergies with their other products, helping them compete in the connected device category,” the analyst concluded.