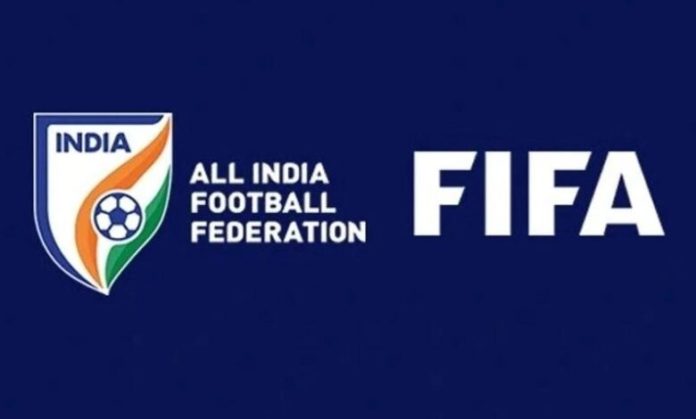 “I have filed my nominations as representative of eminent players. In the wake of the SC decision to allow players I hope the players can have a chance to serve Indian football. We want to show we can be good not only as players but also as administrators,” Bhutia told.

The Supreme Court had said that the electoral college for the executive committee of the AIFF would have representatives from 36 state associations and 36 representatives of eminent football players, 24 male and 12 female. The players should have played at least one international match representing India and retired from international tournaments two years prior to the date of notification of the elections.

Bhaichung was hopeful that the system of governance will be rectified following the process of change initiated by the Supreme Court order and subsequent suspension of AIFF by FIFA. Bhaichung said he was looking forward to the next hearing in the Supreme Court on Monday, when the future course of action regarding the election process will be decided.

“Participation of the players in the football system has not been there. A lot of the European countries who are developed in terms of structure, system, everything, have former footballers in important positions. Right now I can think of the likes of (Franz) Beckenbauer running football in Germany (2006 World Cup Chairing Committee) while Michel Platini became the UEFA head. So, there have been lots of such examples,” Bhaichung said.

Chaubey, a former India goalkeeper, who has played for both Mohun Bagan and East Bengal, like his illustrious contemporary Bhutia, appeared to be ahead in the race for the top job. Chaubey is a member of the ruling BJP but what could work in his favour is that his name has been proposed by the Gujarat FA and seconded by the Arunachal Pradesh football association.

“The Bureau of the FIFA Council has unanimously decided to suspend the All India Football Federation (AIFF) with immediate effect due to undue influence from third parties, which constitutes a serious violation of the FIFA Statutes,” stated an official media release, issued by FIFA.