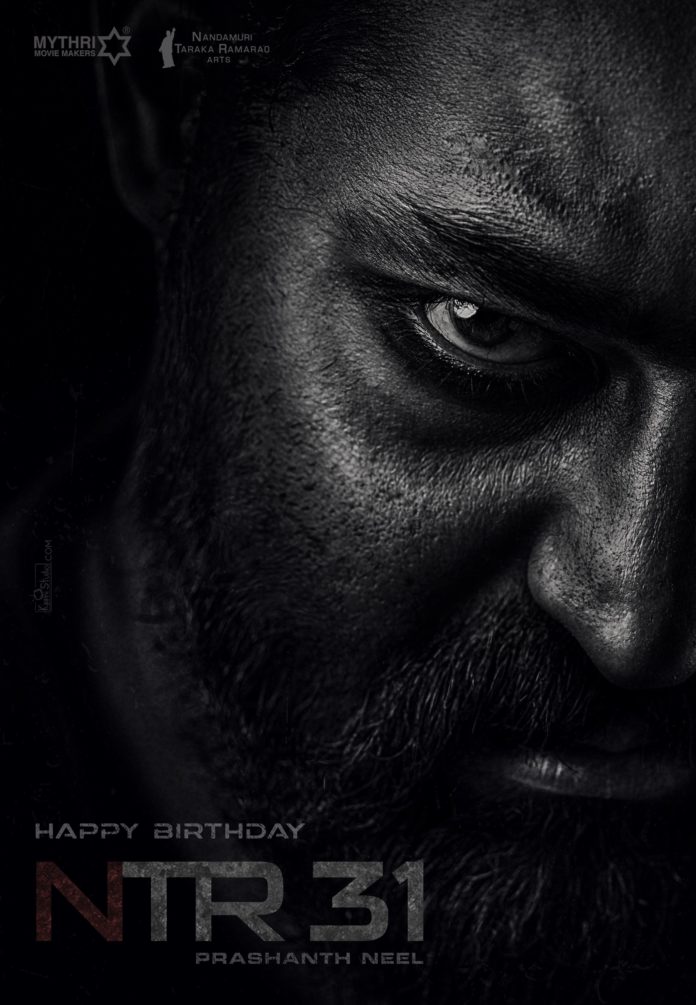 NTR31, starring Jr. NTR is all set to start its shooting on April 2023. After the grand success of RRR, the recently released movie of Jr. NTR, all the fans are looking forward to his new movie in which they will see him again. Prashanth Neel, the RRR movie’s director has recently confirmed that he is coming up with a new project starring Jr. NTR whose title is temporarily titled NTR31.

In an interaction with the media, Prashanth Neel disclosed the new venture between him and Jr. Ntr. It has also come known that the movie is going to start its shooting from April 2023 onwards. The makers have further revealed the first look of the flick in May this year. It also showed the star with a fierce look with a beard and penetrating eyes.

In the meantime, the Salaar movie maker has said, “I am super excited about the film. Please don’t ask me about the genre of that movie because it’s far off at the moment”. He further said when questioned about his bond with Jr NTR, the filmmaker has said that “I have been a fan of NTR for the last 15 to 20 years. We have met 10 to 15 times just casually before we even started the script work. I wanted to understand him a little more and that’s my process with all my actors.”

Jr. NTR is also going to be seen in another exciting venture with the director Siva Koratala in his kitty, which has been titled NTR30 for now.

RRR is the latest release of Jr. NTR and has become one of the biggest South films of 2022. The period action drama was led by Ram Charan and was loved by both Indian and western audiences. Also, recently Variety Magazine added it to its possible Oscar prediction list of ‘All Contenders’ in the “Best Picture” category. The magazine additionally included Jr NTR on the list (Unranked-Alphabetical) in the ‘Best Actor category.’

Read- Nayanthara: Beyond The Fairytale is all set to release on Netflix

RRR postponed indefinitely due to the hike in COVID-19 cases