Manchester United are expected to make another offer for Ajax winger Antony soon. The Dutch club had quoted a minimum price tag of €80 million for the player earlier in the transfer window.

Their reluctance to sell the player also pushed United away. But, they are now back for the Brazilian again, and are prepared to offer more money to get the deal over the line. Despite the revival in the interest for Antony, Ajax are just as unwilling to sell the player. So, getting the deal done will be very difficult at this stage.

Manchester United haven’t given up on signing Antony yet

The skilled winger is one of Ajax’s best players, and it is very unlikely that he will be moving this late in the transfer window. He was very influential under Erik Ten Hag, and one last effort is being made by United to sign him.

They are also linked with Christian Pulisic of Chelsea, with a loan deal looking likely. But, Todd Boehly is reluctant to let the USMNT captain leave and join their rivals. Manchester United are also trying to sign Casemiro, a backup goalkeeper and a new right-back before the window shuts on August 31. 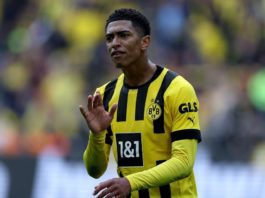 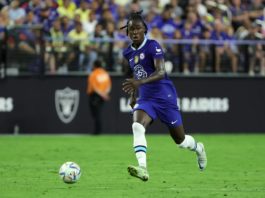