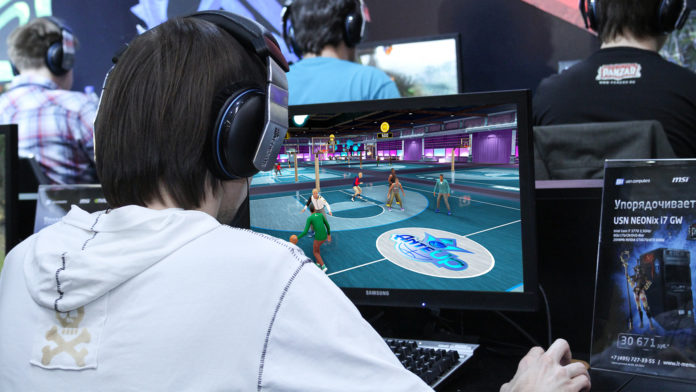 There are more calls for eSports to be seen as a professional sport in India and should be regulated differently from online gaming.

At the eSports Conference 2022, which saw the industry’s top experts and gamers gather to discuss the future of their craft, there was a collective desire to establish a grassroots structure in the country to help develop the sport.

There was a recognition that more than 60 sporting federations worldwide recognise eSports and that India is falling behind the curb in providing a viable platform for its country’s best competitors to battle.

Vlad Marinescu, President of the International Esports Federation (IESF), said: “eSports needs skill, practice, dedication, and support, and it is important to recognise eSports as a sport because it is a game of the future which is being played by more than half of the world. The International gaming business last year was 170 billion dollars, it is by far the biggest industry on earth, bigger than movies, music and all traditional sports combined.”

Mr Marinescu’s points have been largely echoed by tax experts, who are fighting tooth and nail with the government to contest a 28% hike on Goods and Services Tax (GST), which many fear will decimate the online entertainment industry.

Will eSports get preferential treatment from the government? Why would the failure to separate eSports from gambling have disastrous consequences for the economy and the safety of Indian citizens?

How Will GST Hike Impact eSports?

A recent news conference held by three online gaming industry bodies issued a joint statement expressing their fears of the “catastrophic” impact the GST rise will have on a sunrise industry.

The All India Gaming Federation, E-Gaming Federation, and Federation of Indian Fantasy Sports represent over 90% of India’s online skill gaming market. They are calling for a progressive tax regime to replace the proposals, which will impose an increased tax rate and then levy the tax on the entire contest entry amount (instead of GGR).

“If you were to charge an increased tax rate on the entire quantum (pooled money plus commission), it is not only principally incorrect but will also annihilate this sunrise sector,” Sameer Barde, CEO of the E-Gaming Federation, said.

Anwar Shirpurwala, the Federation of Indian Fantasy Sports CEO, agrees. He told the conference: “Global studies have shown that incidence of taxation, on prize money instead of gaming revenue, lead to reduced tax collections for the exchequer and ends up giving a fillip to the black-market operators at the expense of legitimate tax paying players.”

Why It’s Important To Differentiate Between Online Gaming and Online Gambling?

Many observers question whether the tax proposals result from a fundamental misunderstanding between online gaming and online gambling. By lumping in the former with the latter, they are essentially advocating that an online gamer that plays against competitors of a similar skill set is identical to those engaging in cricket betting.

Like many local Indian courts have adjudged, shutting down skill-based online gaming businesses would be unconstitutional, yet pressing ahead with a crippling tax continues to be the operatus morandi of this government.

The issues for the participants in the eSports sector and other entertainment industries arising from this tax policy are apparent. It will force thousands of players to play in underground, unregulated environments. Any confidence from the Indian government that eSports will remain legally popular for a tech-savvy and enlightened generation is misplaced.

As well as decimating potential profits for a vast sector, it may cost the government large swathes of possible taxation income. With the public perception of betting in India improving throughout the nation, industry observers are pleading with the government to capitalise on the growing goodwill to the sector.

Previous articleLord of The Rings: The Rings Of Power: Everything We know about the storyline
Next articleEnigma Gaming wins TEC Challenger Series presented by AMD with Lenovo as laptop partner