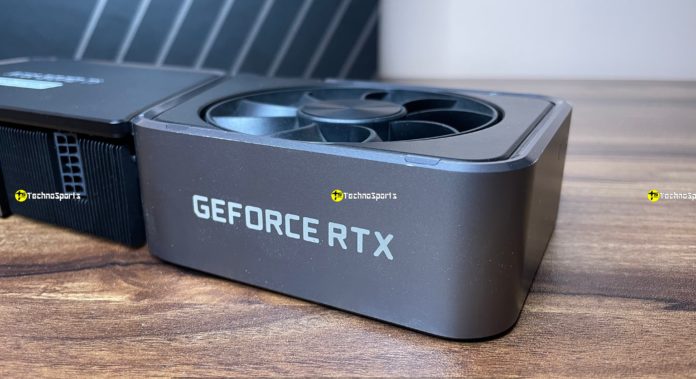 It appears that AMD & NVIDIA GPUs may experience more price reductions by the end of August, according to a report by the Chinese technology publication ZOL, which is citing their sources within the supply chain.

In a few months, the GPU market experienced a stunning collapse. This is the result of several problems, including the crypto meltdown, a contracting PC market, and generally weak demand brought on by the expectation of the next-generation GPUs.

The majority of AMD and NVIDIA graphics cards are currently priced substantially below the MSRPs that were difficult to find for almost two years, yet the same GPU manufacturers are now having trouble selling them. This has had an impact on AMD and NVIDIA, as seen in their Q2 financials, where the total shipments have suffered significantly and the gaming dGPU market isn’t doing all that well.

Now, AMD and NVIDIA are deciding to dramatically reduce the pricing of their consumer GPUs, and the green team is taking some extreme measures to get rid of its inventory.

According to reports, a new round of price reductions may reach the retail market by the end of August, therefore we may anticipate a decrease in the price of graphics cards. NVIDIA’s top-tier graphics cards, including the GeForce RTX 3090 Ti, are currently on sale for up to 47.5% less than MSRP.

We may expect to see costs decline by more than -50% in comparison to the MSRP if this claim is even remotely accurate. Additionally, it is said that NVIDIA has begun production of its 12 GB RTX 3080 graphics card to deal with the oversupply of GA102 GPUs, a chip that is utilised in a total of 5 distinct graphics cards.

So it appears that consumers looking for a new graphics card should anticipate even reduced prices in the upcoming months, but it is yet unclear how this will impact the introduction and cost of the upcoming GeForce 40 series GPUs.

Also Read: Uber will shut down its Uber Rewards on October 31st 2022

Previous articleSave the date: AMD announces together we advance_PCs event on 29th August
Next articleShe-Hulk: Attorney at Law: The New Clip unveils a Connection with Thor: Ragnarok