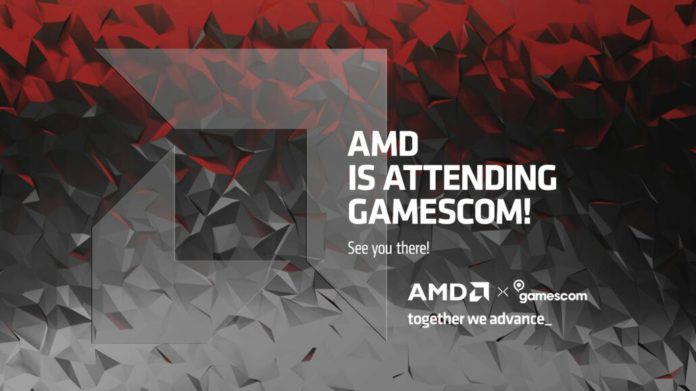 Since AMD has confirmed their attendance at Gamescom this year, it appears that the official Ryzen 7000 “Zen 4” & AM5 announcement will eventually happen there. According to the official NDA, AMD intends to make the complete announcement on August 29 at 8:00 PM ET, which nearly coincides with the event’s scheduled dates of August 23–28.

According to the information we currently have, it appears like AMD will have a product release event later this month that will centre on the features and costs of its Ryzen 7000 “Raphael” family and provide motherboard manufacturers with the opportunity to publish the initial costs of their boards. This event will happen on August 29th, although Ryzen 7000 CPUs won’t be available for purchase for another two weeks.

The first wave of AMD 600-series motherboards would concentrate on the more expensive X670E and X670 designs, with the B650E and B650 devices following a few weeks later (in late October or early November). The new CPUs will have a cutting-edge Zen 4 core architecture, which is anticipated to offer performance improvements over Zen 3 cores of up to 8% IPC, 15% ST (single-threaded), and 35% MT (multi-threaded).

AMD is also overclocking its next-generation CPUs to insane levels, with frequency caps of up to 5.8 GHz, 170W TDPs, and 230W PPT. In addition, the platform will feature Gen 5.0 PCIe slots, Gen 5.0 M.2 compatibility, DDR5 memory support (EXPO), and a new SAS Firmware suite that uses the DirectStorage API architecture.

Previous articleSony might soon be launching a new PlayStation Network Account Connection for its PC Games
Next articleAMD: Here are the known specs of the company’s new RDNA3 GPUs