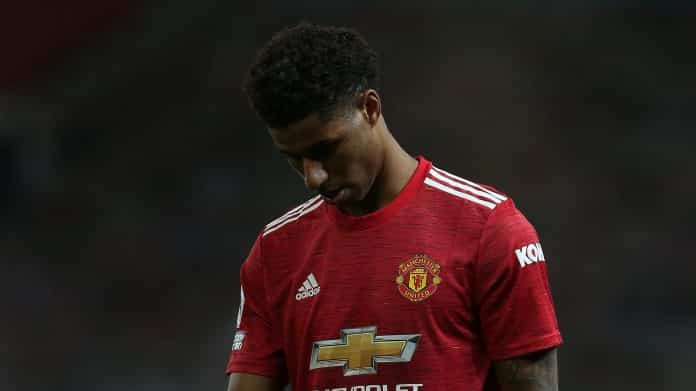 Despite the rumours linking Marcus Rashford to PSG, it seems like the player will not be making the move after all. Manchester United’s number 10 has found it hard to score consistently, which has seen his stock drop in recent years.

The 24-year-old only has one year remaining on his deal with United, which has further fuelled the rumours. But, Erik Ten Hag has seemingly ruled out a transfer for the academy graduate this summer.

Marcus Rashford not expected to join PSG despite rumours

“He knows I love him, he knows I want him to be here,” said Erik Ten Hag.”You have seen from the first day I’m here, I’m really happy with him.”

“He’s definitely in our plans at Manchester United.”

The Dutchman further added that Marcus Rashford was not short on confidence, following his display in the game against Brighton.

“We are talking about one game,” said the Dutchman. “In pre-season, he did score. He was in the right place at the right moment. I know and trust he will finish in the future.”

Rashford’s best position remains a point of debate among Manchester United fans. The player has been used as a left winger, as well as a striker. But, his best output remains to be seen given that he has had a dip in form recently.