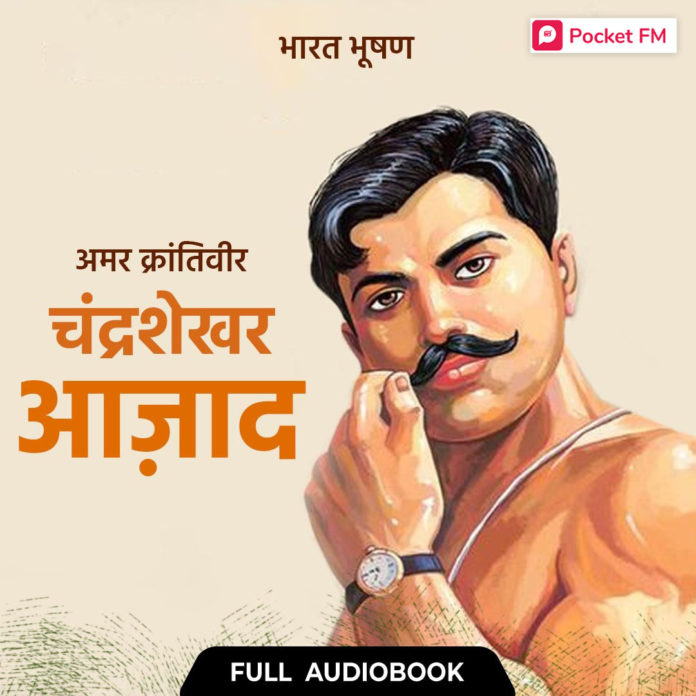 Watching patriotic movies and watching the parade never gets old on Independence Day, but why not try out something new this time–OTT listening? On the occasion of Azadi Ka Amrit Mahotsav, Pocket FM brings to you a special audiobook collection to celebrate 75 years of independence and feel your pride, and honor for the nation. Below is the list of the top five audiobooks to share with your friends and family.

My Experiments With Truth

Baapu, ‘Father of the Nation,” and finally Mohandas Karamchand Gandhi, with his non-violence policy and Swadeshi movement led India towards its freedom from Britishers. In this audiobook, Mahatma Gandhi has given reminiscences of his childhood, relation with his wife and parents, experiences at school, his study tour to London, his journey to South Africa, experiences of color prejudice, and his quest for dharma. This audiobook shall bring out the true experience of Baapu along with you.

Chhabili, a brave young girl who grew up to become the greatest warrior of all times and an honor for the country. Chhabili, famously known as the brave “Rani Laxmi Bhai,” sacrificed her life for the freedom of the country. The audiobook speaks about how the Queen had to repeatedly face grueling challenges but still drew strength from her adversity. She fought the Britishers and countless internal enemies of the state to emerge victorious, and will forever remain an inspiration for us all. Listening to her journey will be patriotically insightful.

In 1936, a Hindu reformist group invited B.R. Ambedkar to deliver their presidential address and chart a path to end the caste system. When he argued that the immorality of caste was sustained by the Vedas and Shastras, and without ‘dynamiting’ them there could be no reform, they withdrew their invitation. Ambedkar published the text on his own. Listen to this audiobook to hear Ambedkar’s searing takedown of the caste system.

Why Am I An Atheist

We sing praises of Bhagat Singh’s courage and his devotion to his motherland. What we don’t often get to hear about the freedom fighter’s belief that there is no afterlife of any kind. Why I Am an Atheist is an essay written by Indian revolutionary Bhagat Singh in 1930 in Lahore Central Jail. The essay was a reply to his religious friends who thought Bhagat Singh became an atheist because of his vanity. Tune into this book and understand why Bhagat Singh was an atheist.

Read: Manifest (Season 4): The shooting of the Final Season has been Wrapped Up with an Estimated Release date

Previous articleBCCI warns MS Dhoni and other players to not take part in Foreign Leagues
Next articleSource: Apple and Meta previously had business-building plans for one another

Celebrate the significance of ‘Hindi’ with Pocket FM’s Poem Library