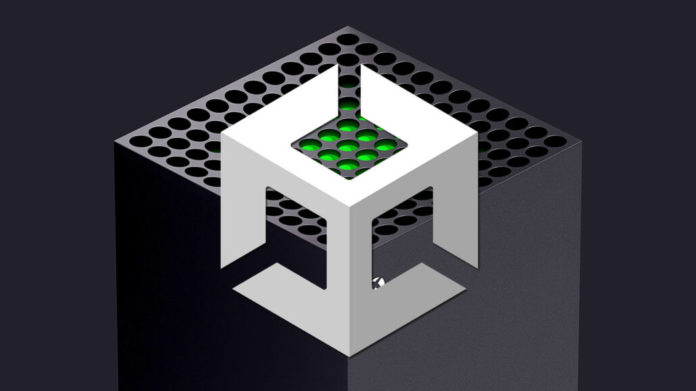 Most people still associate Unity with “indie games,” but the engine is trying to break out, expanding into AAA games, SFX production, and more. For instance, Unity has now disclosed a collaboration with Microsoft that would make it simpler for game developers to upload their creations to Xbox. Additionally, the real-time 3D construction process for Unity will be powered completely by Microsoft’s Azure technology.

“Our ambition to democratize the development of games and game-like experiences around the world and across industries depends on strong partnerships, particularly with game engines like Unity. The partnership between Microsoft and Unity will also enable Made with Unity game creators to more easily reach their players across Windows and Xbox devices and unlock new success opportunities. By engineering improved developer tools, leveraging the latest platform innovation from silicon to cloud, and simplifying the publishing experience, Unity creators will be able to realize their dreams by bringing their games to more gamers around the world.

The magic of 3D interactive experiences born in games is quickly moving to non-gaming worlds. Unity is building a platform-agnostic, cloud-native solution that meets the wide-ranging needs of all developers from enterprise to citizen creators. By giving creators easy access to real-time 3D simulation tools and the ability to create digital twins of real-world places and objects, Unity is offering creators an easy path to the production of RT3D assets, whether for games or non-gaming worlds.

To support this evolution, creators require a technical infrastructure that is as dynamic and innovative as they are. Azure is that solution. Built for security and global scalability, Azure already supports some of the world’s largest games and is bringing those battle-tested learnings to power RT3D experiences for all industries.”

The fact that Unity will continue to be supported on all major platforms means that players won’t likely notice a significant change right away.

Recently, there have been some highs and lows for Unity. While they have made significant announcements, such as this one with Microsoft and the acquisition of the Lord of the Rings FX studio Weta Digital, they have also experienced layoffs and controversy after the CEO of the company referred to developers who don’t incorporate monetization into their designs as “fucking idiots.” 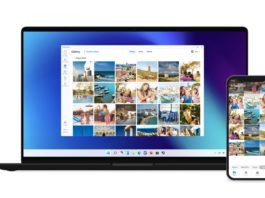 Acer Televisions’ H Series gets sold out in Phase One of...