Indian Football is progressing at a rapid rate after the inauguration of ISL (Indian Super League). I-League has also come a long way and has been equally important in the rise of Indian Football. Kolkata is known as the Mecca of Indian football as it has some of the best football clubs in the nation.

The Salt Lake stadium in Kolkata is the best football stadium in the country and if you watch a Kolkata derby in the jam packed stadoum, it is an unique experience.

The Salt Lake stdium was established in 1984 and back then it could officially hold 120,000 spectators. Interestingly, during a Kolkata derby in 1997, the attendance figures crossed 130,000. However, after the renovation for the 2017 FIFA U17 World Cup its capacity was reduced to 85,000 due to the installation of bucket seats in place of the concrete benches.

So here we take a look at the top 10 biggest football stadiums in India in 2022. 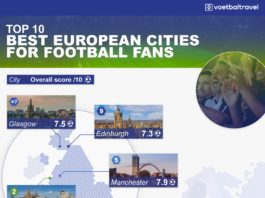 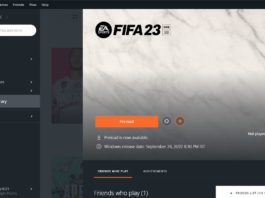 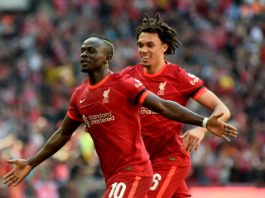 Premier League records: The only 6 players who have scored more...