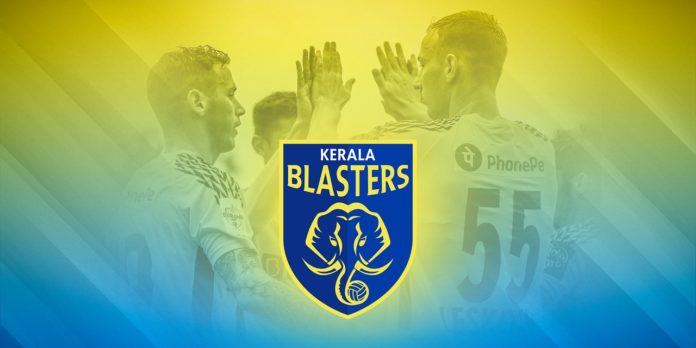 Kerala Blasters aim to recruit new blood to bolster the team ahead of the Indian Super League season. It is reported that Blasters has tabled an offer to sign Rayo Vallecano striker Sergio Moreno before the end of the transfer window.

Each ISL club can have up to six foreign players per season. Currently there are five foreign players in Kerala Blasters FC. The latest report is that Spanish La Liga club Rayo Vallecano star Sergio Moreno Martinez will join Kerala Blasters FC. It is reported that the Blasters FC officials have discussed with this young player who has experience of playing in La Liga. It is noteworthy that Sergio Moreno Martinez is a young player who is only 23 years old.

It is reported that Sergio Moreno Martinez has held discussions with Kerala Blasters FC and he is likely to take a favorable decision. In that case, the official announcement will come in the coming days. The 23-year-old footballer scored 13 goals in 16 appearances during his loan stint at SD Amorebieta last year. Earlier, he played for the reserve and had brief loan spells in various clubs in Spanish football.

Sergio Moreno Martinez reached the senior level through Rio Viacano’s youth club. In 2018, Vayakkano debuted in the B team. In the same year Waiyakano also got an opportunity to play in the senior team. Sergio Moreno Martínez scored 12 goals in 35 appearances for the Rayo Vallecano B team and seven goals in two matches for the Vallecano senior team. In 2019, he joined the reserve team of Spanish La Liga club Valencia on loan. He also scored 14 goals in 25 matches for the Valencia B team. Played on loan for La Liga B Division club CD Marandez in 2020 and second division club SD Amorebeita in 2022.

Moreno Martinez was approached by Kerala Blasters FC while he was playing on loan for Amorebeta. Sergio Moreno Martinez is good at playing both left winger and right winger positions. His real position is the center striker position.