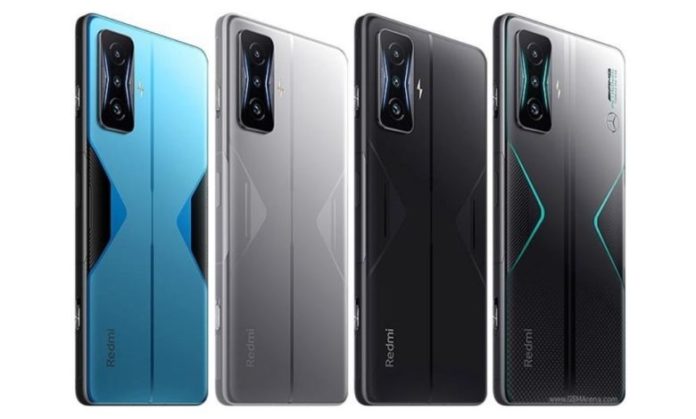 The Redmi K50 Extreme Edition is set to debut this month in China. Despite being “flagship killer” devices, Redmi’s K series did away with under-display fingerprint scanners in favor of side-mounted fingerprint technology. However, the technology is more expensive, which is likely why Redmi chose to eliminate it in order to reduce the price of the K series.

According to reports, the K50 Extreme Edition is the Redmi device with model number 22081212C, which has recently been spotted in the databases of CMIIT, 3C, TENAA, and AnTuTu. The series will consist of the vanilla K50, K50 Pro, and K50 Pro+.

We expect Redmi to use an E5 AMOLED display on the new phones, which should nicely accommodate the optical fingerprint scanner. The smartphone, according to rumors, could sport a 6.7-inch AMOLED display with a punch-hole in the middle of it. It might provide a 120Hz refresh rate and an FHD+ resolution.

The leaker also revealed that two of the new Redmi phones will feature the Snapdragon 778G chipset. K50 series will be purely performance-oriented devices. It will thus be equipped with Qualcomm‘s upcoming 4nm Snapdragon 898 flagship processor, or at least the Pro model.  Recent reports suggest that the K50 will come with a 48-megapixel rear camera, the K50 Pro will offer a 50-megapixel main unit, and the Pro+ will get a 108-megapixel sensor.

It will be offered in 8 GB ram+ 128 GB storage and 12 GB RAM + 256 GB storage configurations. The phone could be powered by a 5,000mAh battery, which could support 120W fast charging. The smartphone will boot into the MIUI 13-based Android 12 operating system.

We expect Xiaomi to announce the new phones in December or early January 2022. More details about the K50 series should be revealed in the coming weeks as the launch date gets closer.

Redmi A1 First sale today in India: Price, Discounts & Where to buy?