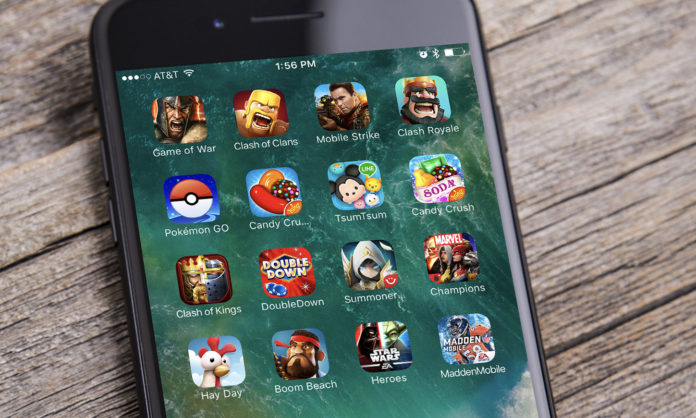 According to a new survey, the majority of mobile game genres had a reduction in sending and downloads in the first half of 2022, with the overall mobile gaming market declining 9.6% year over year.

In the first half of 2022, the mobile gaming market shrank to $11.4 billion, according to new Sensor Tower Game Intelligence statistics. The only categories that saw a rise in income were arcade and tabletop games.

The revenue from arcade games climbed 14.8% over the previous year to almost $176 million. According to AppleInsider, other genres, such as hypercasual and RPG, experienced a dip.

Racing games experienced the biggest reduction in income, down 28.8% year over year, and geolocation augmented reality games suffered a drop of 26% during the same period.

In addition to the decline in revenue, the number of mobile game downloads decreased by 2.5% annually to 2.4 billion.

Even while downloads were essentially constant at 1.2 billion, revenue for just the second quarter of 2022 fell by 11.4% to $5.6 billion.

According to the report, some factors, such as inflation, the end of Covid-19 lockdowns, and privacy improvements like the deprecation of the IDFA tag, are to blame for the general decline in the mobile gaming sector.

Previous articleDeus Ex is coming back and Cyberpunk 2077 should be worried
Next articleIndian DOTA 2 Team creates history, won the bronze medal at Commonwealth Esports Championship 2022