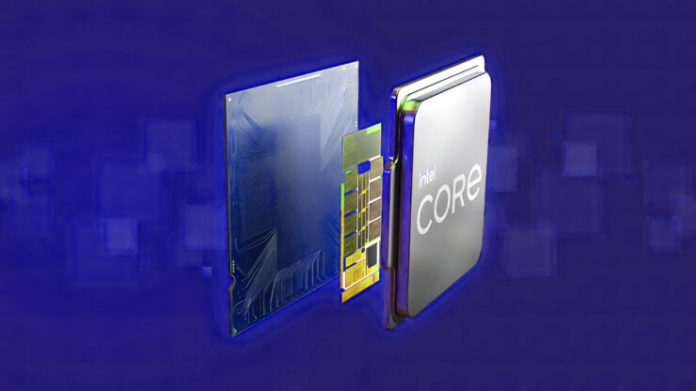 Already Intel showed a preview of its dominance with its 12th Gen Alder Lake processors and their next-gen Raptor Lake is all-around the internet as it will eventually launch in a few months now. Its upcoming flagship Core i9-13900K’s scores are no longer private and now already fascinating overclocking results are coming up on the internet.

This upcoming flagship CPU will sport 24 cores and 32 threads, previously scoring as high as 2290 points in single-core Cinebench R23 test and scoring up to whopping 35693 points in multi-core. This is the kind of performance you can expect from this upcoming chip when its in default configuration, drawing up to 254W of power consumption.

As we know, being an unlocked chip, you can push the Core i9-13900K for further performance improvement and much expectedly get good scores in Cinebench R23. Now, when the power limit is set to unlimited, i.e. up to 4095.9W, the CPU performs insane with a huge bump in 40616 points in multi-core that already sets a new record.

So, when overclocked and a bump the TDP we get an improvement of 13.8% which is again some great numbers, now, as Videocardz points out, in HWiNFO this same Core i9-13900K in 2 out of 8 available Raptor Cove cores reached 5.8 GHz. On the other hand, the other Performance cores were running at as high as 5.5 GHz while the other 16 Efficient cores were clocked 4.3 GHz.

Well, you won’t have to wait much longer for these new 13th Gen Raptor Lake processors to enter into the market on the Intel event which is scheduled to take place on September 28th. 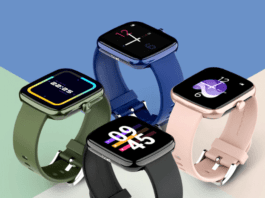 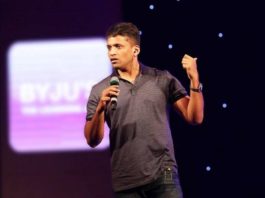 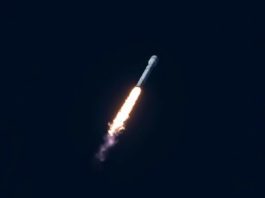