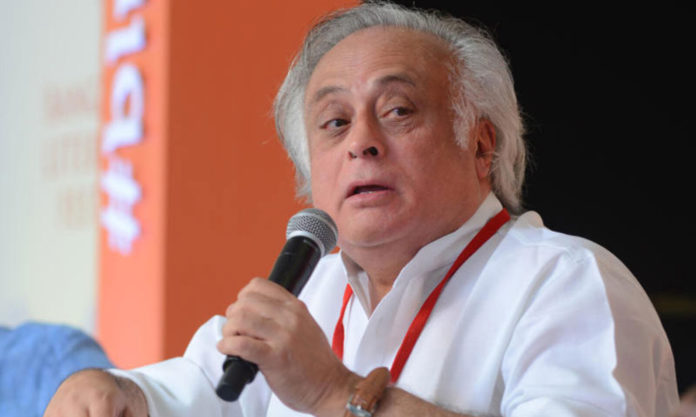 Senior Congress leader Jairam Ramesh on Saturday revealed that he got himself a new electric vehicle, after an interesting exchange with Union Transport Minister Nitin Gadkari during the Budget Session, 2022. Gadkari asserted that electric vehicles will be the natural choice over petrol and diesel vehicles since it is cost effective.

“After this exchange with Nitin Gadkari on March 22, I got myself a Tata Nexon EV. I firmly believe India should put an end to manufacturing of all types of petrol and diesel vehicles by 2035 at the very least, and massively bring down the cost of EVs,” the Congress leader tweeted.

During the question-and-answer session in the House, the Rajya Sabha MP told Union Minister Nitin Gadkari that in the year 2021, the share of electric vehicles in all registered vehicles in the country was 1.4%. Along with this, he said that many countries have announced plans to phase out petrol and diesel vehicles by 2035 or 2045.

Nitin Gadkari said that currently if a car costs around Rs 15 lakh, then the expenditure on petrol would be around Rs 15,000, while in EV it would be around Rs 2,000, which would have no pollution and no noise, hence the market demand. there’s no need. Since the consumer wants to go for a comfortable and economically viable option and the same convenience electric vehicle provides to him.

Mr Gadkari additional mentioned LNG is the fuel for transport vehicles where the cost incurred would be around Rs 8 lakh but, it can be recovered in 290 days. He further said they are increasing the number of CNG vehicles, and in the transport sector the cost of logistics in India is very high in comparison to China where the cost is around 10%, while in India it’s around 16%.