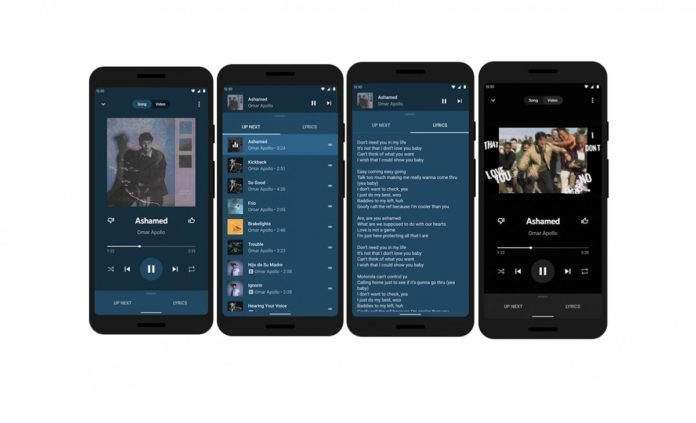 The media recommendations for YouTube Music and Spotify have been redesigned in Android 13 to reflect how the player is only available in one size. Update 5.16 is making its way out to users via the Play Store, and if you’re running it on Android 13, you should spot an updated media player, as reported by 9to5Google.

With this update, the media controls in your notification tray and on your lock screen now sport a squiggly animation for the dot as it makes its way across the track. This progress bar sits between a pair of back and forward buttons, with repeat and shuffle on the right corner. You’ll spot a play/pause button above the shuffle button housed in a hard-to-miss, rounded-square button that changes colors to match the current album art.

Meanwhile, media recommendations aren’t as widespread on Android 13 compared to Android 12. It doesn’t show up consistently, and in one case it only worked when paired with a car, but not with a headset. This will apparently change when the operating system is stable. YouTube music is visually reminiscent of the redesigned Listen again shelf and the Material You widget. Recommendations can be turned off by going to the Settings app > Sound & vibration > Media and turning off Show media recommendations.

Music services now get a colored icon in the upper left corner, but no app name. The biggest change is how you’re only offered three hints which is quite large given that the space for it is now higher. In terms of functionality, this is a step back and having six items was much better for variety.

It’s almost certainly time for a redesign at YouTube Music, which is somewhat of an afterthought for the massive streaming service. Spotify, Apple Music, and others are superior in a number of ways, as the redesign demonstrates. When this update arrives, it’ll be nice to be able to see album artwork more clearly while having more convenient controls. It’s unclear if the changes will apply to the iOS version of the app as well.