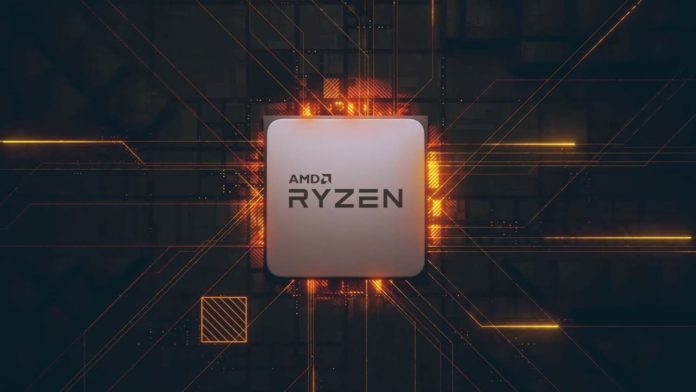 Advantech has discovered AMD’s Embedded Ryzen 5000 CPUs in a listing for the AIMB-522 Industrial motherboard. Although the next-generation AMD Ryzen 7000 “Zen 4” CPUs are about to be released and the AMD Ryzen 5000 CPUs based on the Zen 3 core architecture have been on the market for almost two years, Zen 3 still has some uses on existing platforms, with the embedded market being one of them.

We haven’t seen any of the four AMD Ryzen 5000 “Embedded” CPUs that solution provider Advantech has listed. These processors have slightly different characteristics than what is available for desktop computers. For instance, the AMD Ryzen 9 5950E has 12 cores and 24 threads as opposed to the desktop chip’s 16 cores and 32 threads. It has a 3.4 GHz maximum clock speed, 64 MB of L3 cache, and a 105W TDP.

All of these chips support DeviceOn and Embedded Software APIs and are backward compatible with the AMD X570 chipset. Since these embedded processors have a limited set of specs, it will be interesting to see how much they cost, but overall, they are appropriate for the embedded desktop ecosystem. The AMD Ryzen 7000 CPUs might also receive embedded components, although we would need to wait a few more years for those.