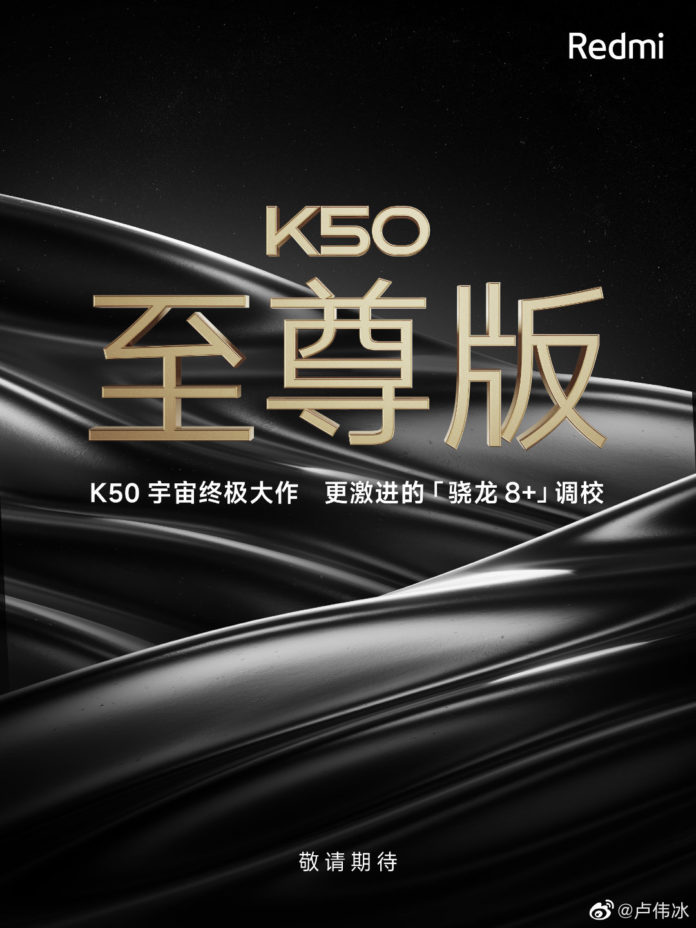 The K50 Extreme Edition could feature a 6.67-inch OLED display with 120Hz refresh rate support. It will probably use a 4,700mAh battery, which will support 67W or 120W fast charging.

For optics, it is said to feature a triple rear camera setup with a 200-megapixel primary sensor, an 8-megapixel ultra-wide angle lens, and a 2-megapixel macro sensor. At the front, it is tipped to sport a 20-megapixel selfie camera.

The company is expected to launch the base model with 8 GB of Ram and 128GB of internal storage. There will also be a 12 GB+ 256GB storage option. As expected, the K50 Extreme Edition will launch with android12 based MIUI 13 out of the box.  Although the company is yet to share other specifications and a definite launch timeline for the Redmi K50 Extreme Edition, we can expect to see more teasers from Redmi in the coming weeks.