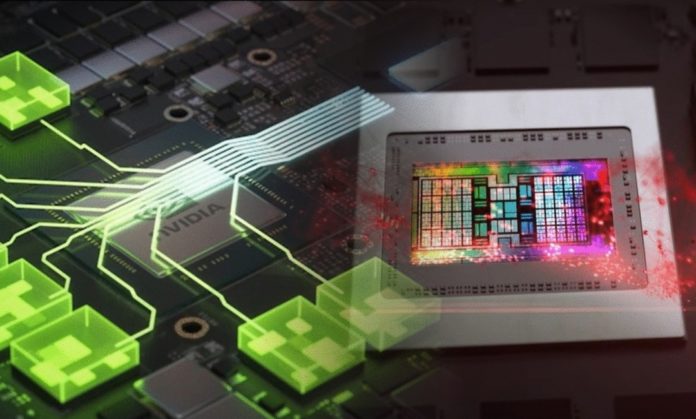 A thorough chart showing both the AMD and Nvidia next-generation families of graphics cards has been put together by tech commentator and tipster Kepler (Team Red). The GeForce RTX 40 series and Radeon RX 7000 series specifications from well-known leakers like kopite7kimi, Greymon55, and RedGamingTech were used to fill in the chart, which is available below. Although Kepler also produced a similar graph in the beginning of July, there have been numerous GPU leaks since then.

It’s crucial to remember that the price tags are “extremely speculative,” though they do seem encouraging, particularly in light of the potential sums needed to obtain a GeForce RTX 40-series card. The RTX 4060 is tentatively priced at US$379, the RTX 4090 at US$1,499, and the RTX 4090 Ti at US$1,999 (because to its enormous 800 W TDP). The RTX 3060 started at $329, while the last two costs are identical to the MSRPs for the RTX 3090 and RTX 3090 Ti at launch. It makes sense because offering a graphics card at more than US$2,000 would result in negative press for Nvidia (despite it being only a matter of time before this happens).

The graphics card, referred to in this case as the “RX 7970 XT3D,” is at the top of the list for AMD in the specifications chart, which is full of data that we have regularly reported on.

The data in the following graphic is obviously based on leaks and hearsay, as seen by the numerous question marks, thus it should be interpreted with a grain of salt. However, putting everything in this format together does show what a thrilling matchup RTX 40 vs. RX 7000 will be.

AMD’s maximum memory increases from 16 GB for the RX 6000 series to possibly 24 GB for RX 7000, while Team Green appears to focus on beefing up its mid-to-high-end parts, with the 4070 Ti and 4080 Ti hitting alleged counts of 16 GB and 20 GB, respectively. Both GPU families may offer up to 3.0 GHz clocks (and above in Team Red’s case), and VRAM counts get significant boosts.