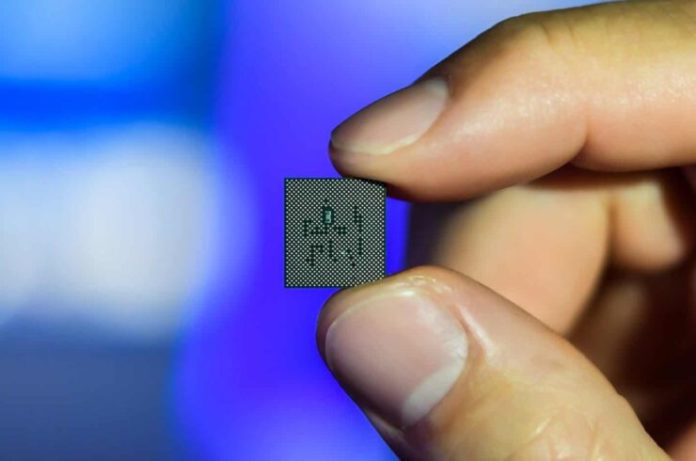 In response to rumours that its cutting-edge 3 nanometer (nm) chip manufacturing process technology is experiencing delays, the Taiwan Semiconductor Manufacturing Company (TSMC) has issued a statement. Today’s reports from the research firms TrendForce and Isaiah Research stated that TSMC’s 3nm process would have delays and have an impact on the company’s relationship with the world’s largest chipmaker, Intel Corporation, which has experienced manufacturing issues for years.

The company’s boilerplate response from was that it would not discuss on its customers’ orders and that the production technology was progressing as planned. The two reports were the most recent in a string of information that has questioned TSMC’s ambitions for 3nm production. The first piece of information was reported earlier this year when it was first speculated, and then verified, that the Korean chip producer Samsung Foundry will begin 3nm production before TSMC.

According to statements made by TSMC’s CEO Dr. C.C. Wei, his company would begin producing 3nm chips in the second half of this year. as TSMC aims to preserve the technological prowess that has elevated it to the position of being the biggest contract chip producer in the world.

According to a TrendForce research, the company thinks that TSMC capital expenditure will suffer as a result of the delay in 3nm manufacturing for Intel because spending may wind up being lower in 2023.

It also didn’t hold back from blaming Intel, asserting that a design flaw had initially led the manufacture to move from 2H 2022 to 1H 2023, which has since been postponed until late 2023. As a result, TSMC’s capacity utilisation predictions have been impacted, and the company is leery about capacity that is sitting idle as it battles to get 3nm orders. Additionally, according to TrendForce, AMD, MediaTek, and Qualcomm will begin mass producing 3nm goods in 2024, and Apple will be the first 3nm TSMC customer, with products debuting the following year.

When it came to the details of the delay, Isaiah Research was more open, disclosing both the initial quantity of wafers that were anticipated to be produced and the subsequent drop. According to Isaiah, TSMC’s initial goal was to produce 15,000 to 20,000 3nm wafers per month by the end of 2023, but that number has since been lowered to between 5,000 and 10,000 wafers per month.

The research firm was upbeat in response to concerns about the spare capacity left over as a result of the reduction, noting that the majority of equipment (80%) for advanced manufacturing processes like 5 nanometer and 3 nanometer is interchangeable, suggesting that TSMC still has the option of using it for other clients.

Since quite some time, the semiconductor sector, which is presently experiencing a historical downturn as a result of demand and supply imbalances following the coronavirus epidemic, has been thinking about capacity and capital expenditure reductions. To prevent a decline in demand, Chinese foundries have lowered their average selling prices (ASPs), and Taiwanese chipmakers have begun to offer varying pricing for different nodes.

Previous articleJoaquin Phoenix: Joker Sequel is on the way to hit on October 2024 with Lady Gaga
Next articleSamsung slows down the production at its Smartphone plant in Vietnam