Home Football Marcos Alonso to join Barcelona ahead of the 22/23 season with replacement... 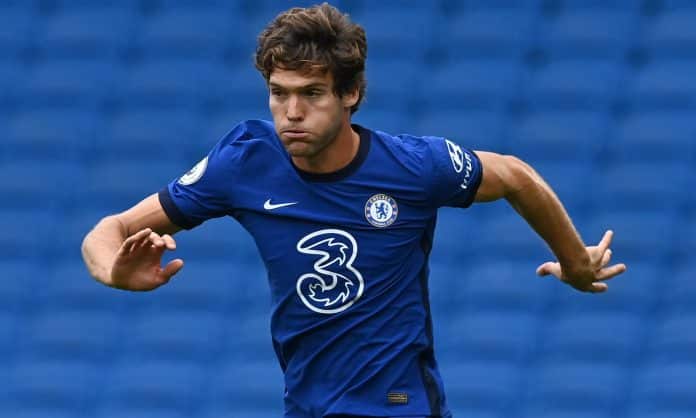 Marcos Alonso is really close to joining Barcelona in the coming days. Chelsea and Barcelona have been in talks over the last few weeks for the left-back, and the move will soon be completed.

The player wants the transfer mainly due to personal reasons, and will soon join Andreas Christensen as the second from Stamford Bridge to make the move to Camp Nou. With only one year remaining on his contract, a nominal transfer fee is expected.

The rumoured transfer fee is under €10 million, and the left-back will be signing a two-year deal with the club with the option for another year. Barcelona have signed Robert Lewandowski, Raphinha, Jules Kounde, Andreas Christensen and Franck Kessie this window.

Cesar Azpilicueta was expected to make the move to Barcelona alongside Marcos Alonso. However, the Chelsea captain has renewed his contract until 2024, putting an end to the rumours linking him to Barcelona.

Alonso has been a solid rotational option for Chelsea over the last few seasons. The player has produced a solid attacking output even though he has been criticised for his defensive workrate, which has made him a much more efficient wing-back.

Chelsea have confirmed the signing of Marc Cucurella from Brighton as the replacement for Alonso. He will be providing competition for the left wing-back position as Ben Chilwell returns to the first team. 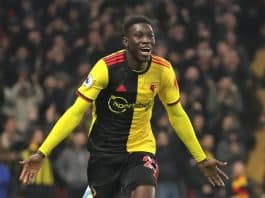 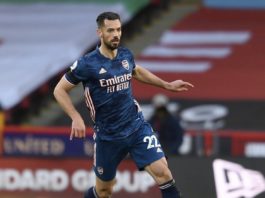 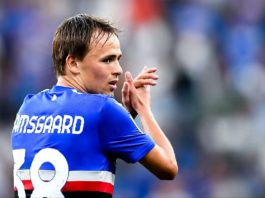