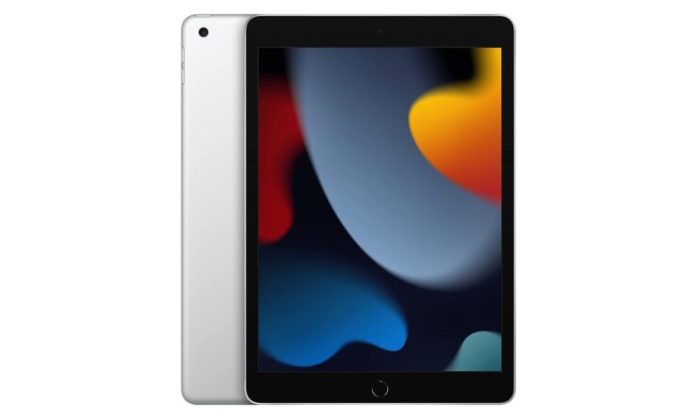 The next iPhone 14 series and Apple Watch Series 8 are anticipated to be unveiled at an event held by Apple next month. Later this year, the business is also anticipated to introduce updated MacBook Pro versions and the new M2 iPad Pro. According to recent reports, the business is reportedly developing a new entry-level 10th generation iPad with flat edges, quad speakers, and a camera bump. Later this year, the new 10th-generation iPad will go on sale.

The newest iPad mini 6, which has a 10.2-inch display, may be modelled after Apple’s upcoming 10th-generation iPad. It is anticipated to have smooth edges, a quad-speaker system, and a bump for the rear camera. MySmartPrice acquired the renderings of the 10th-generation entry-level iPad from a case manufacturer.

According to the article, the 10th-generation iPad would support USB-C, have a bigger display, and be powered by the A14 Bionic CPU, which confirms earlier reports. The corners of the renders appear to be rounded when we look at them carefully. The display will have corners even though the design is identical to the current iPad models’ flat sides. The entry-level iPad will appear to have a less expensive appearance as a result.

The entry-level Apple iPad of the 9th generation costs $329.

We can anticipate a minor price hike given the tablet’s significant overhaul. The 10th generation iPad will include a Touch ID sensor built into the Home button, according to the renderings. The other iPad models have either switched to Face ID or Touch ID in the Power button, making it the only one with Touch ID on the Home button. The gadget will also include a single camera on the front and rear.

The camera module and LED flash will be housed in the pill-shaped casing, per the renderings. The 10th generation iPad will also have dimensions of 248.62 x 179.50 x 6.98. The forthcoming entry-level iPad will be wider but significantly thinner than the previous model.

Apple may later this year unveil the M2 iPad Pro models and the 10th-generation entry-level iPad if you are impatiently awaiting the release of the product. In September of last year, the business unveiled the 9th-gen model, which had significant internal improvements and a better camera.