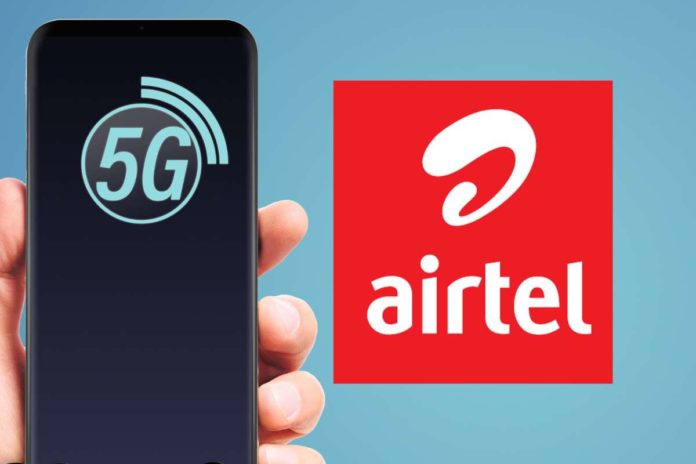 In order to begin deploying the next generation networks in August, Bharti Airtel has agreements in place with the Swedish company Ericsson, the Finnish company Nokia, and the South Korean company Samsung for the provision of 5G equipment over a multi-year period.

While the alliance between Ericsson and Nokia has been in place for a while, Samsung is a more recent addition, while Huawei and ZTE have been explicitly excluded from participating in India’s second-largest telecom company’s 5G installations.

Although neither the telco nor its partners made clear the details of their individual agreements, persons with knowledge of the situation told ET that the three agreements with the corporations together have a combined worth of almost $2.5 billion. 90 percent of the contract value was shared by Ericsson and Nokia, with Samsung receiving the balance.

Ericsson will roll out 5G networks for Bharti Airtel in 11 circles, including Delhi, Karnataka, Rajasthan, and Tamil Nadu.

Nokia in 9 circles, including Mumbai; and Samsung in 2 circles, Punjab and Kolkata, out of the total 22. The implementation of 5G radio access network equipment is covered by all three contracts.

Inquiries from ET regarding the deals went unanswered by Bharti Airtel.