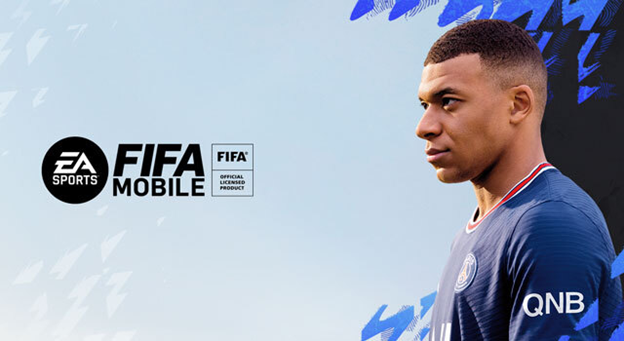 Today, EA SPORTS FIFA Mobile announced the latest update to the title which will be available across iOS and Android devices. The latest update coming to EA SPORTS FIFA Mobile will include a brand new Manager Mode, which allows players to plan strategies, adjust tactics in real-time to outwit opponents and win matches to earn rewards to rise up the Division Rivals ranks to become a FIFA Champion.

Manager Mode is a fully autoplayed mode, giving players full command of the team’s tactics and strategies, putting players in charge of dozens of different tactical levers. There are 4 preset tactics including Attacking, Control, Counter, and Defensive. Choosing your tactics will depend on your team’s strengths and weaknesses, but also your opponent and the game situation. FIFA Mobile will also allow for players to customize and personalize their tactics to be able to tweak the 4 existing tactics or completely overhaul them to fit your team’s needs.

Also new within the latest update, fans will be able to support their favorite national teams by equipping teams with Kits, Logos, and Crests from over 30 National Teams. The update will also include all-new gameplay improvements including new player switching options, improved goalkeepers, and adjusted weak foot error.

Previous articlePoly Launches its first Virtual Demonstration Studio in India
Next articleIND-W vs Barbados-W: India enters the semifinals of CWG 2022