Chelsea have submitted an opening bid for the transfer of Wesley Fofana from Leicester City. The centre-back is one of the top transfer targets for Thomas Tuchel and Todd Boehly this summer, and an offer worth £60 million has been tabled.

But, Leicester City have rejected the offer, insisting that he isn’t for sale. He recently signed a new contract with the Foxes, and recovered from a lengthy spell on the sidelines following an injury.

The Blues are motivated to go in for the Frenchman again with an improved offer. Leicester are not willing to sell the player for anything less than £80-85 million, and it remains to be seen whether Chelsea will offer that kind of money for Wesley Fofana.

The 21-year-old is doing his part to make the move to Stamford Bridge as he is keen to play in the Champions League. But the final decision is up to the two clubs to agree on a transfer fee before the deal is sanctioned.

Chelsea have signed Carley Chukwuemeka from Aston Villa, making him the highest-paid teenager in England with a contract worth £100,000. The Blues pulled off a secret transfer for the youngster and have officially announced his arrival as well. 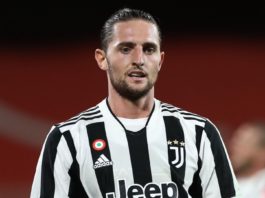 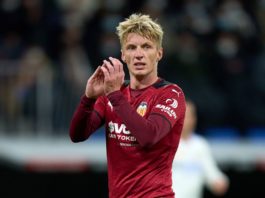 Daniel Wass to leave Atletico Madrid for Brondby after only 6... 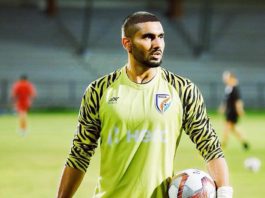