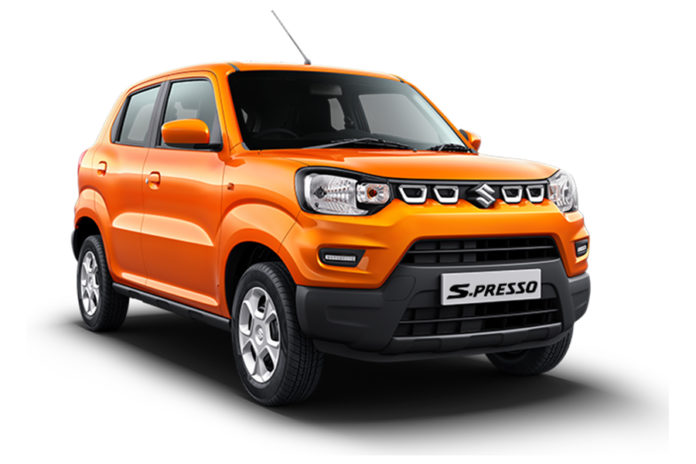 Investors in the automotive industry can now finally rejoice because Tata Motors experienced a slight sequential dip, while Toyota, Mahindra & Mahindra, and Maruti Suzuki all recorded strong financial results. Nearly two-thirds of India’s four-wheeler sales in July were collectively accounted for by these automakers.

Most auto manufacturers reported good sales growth in July after facing rising commodity prices and fuel price shocks, with Kia and MG Motor posting declines of 8% and 11%, respectively, from June.

Given that roughly one in every two cars sold in July belongs to Maruti, the company’s sales figures are even more astonishing. The majority of Maruti sales, or close to half, were in the compact segment. Automobiles like the Baleno, WagonR, Swift, Dzire, and others are included in this class.

The Alto and S-Presso in the compact sector, as well as the Brezza, Ertgia, S-Cross, and XL6, remained in high demand during the month.

Toyota, the largest manufacturer of automobiles in Japan, had its best month ever, with sales that were up 50% from July 2021.

Its most popular vehicles throughout the month were the Innova Crysta, Fortuner, and Glanza. In the future months, the carmaker might achieve even greater results thanks to the Ryder.

Tata Motors passed the 4,000 unit threshold in the segment thanks to the introduction of the long-range Nexon EV, known as the Nexon EV Max, as well as the growing popularity of EVs.

However, as a whole, Tata’s July sales are slightly down by 1%, mostly as a result of a decline in its sales of commercial vehicles.

Bajaj and TVS, two-wheeler manufacturers, both reported minor sequential growth; however, Bajaj had a year-over-year loss due to a decline in exports.

The cheap CT100, Platina, and the Pulsar remained to be Bajaj’s top-selling models.

Previous articleYouTube: Here’s How to use the picture-in-picture mode in Safari Browser
Next articleCars on the Road: Lighting Queen and Mater set out for an adventurous road-trip