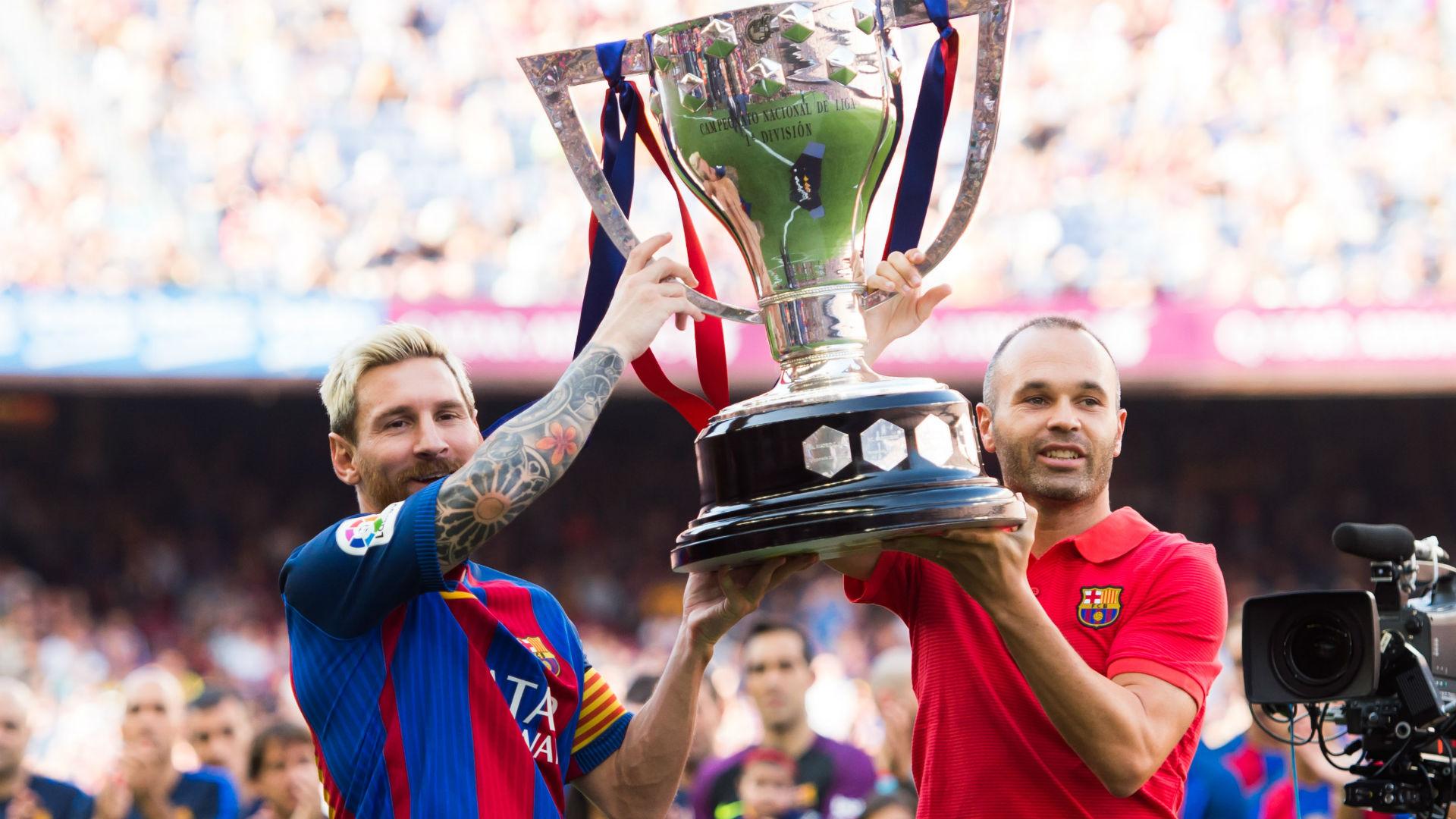 Every football club and their footballers play the game and appear in the tournaments with a dream to win trophies. Here we are talking about the top five footballers with the most trophies in their career.

In the list of five footballers with the most trophies in their career, there are some big names along with some surprising names.

Maxwell won 38 trophies for his teams during his football career. His most trophies came for Paris Saint-Germain, where he won 15 trophies.

Though the Egyptian defensive midfielder Hossam Ashour isn’t a much familiar name in world football, he is one of the most successful players in the world for a club.

The Argentine football legend Lionel Messi is one of the greatest players in world football history who is holding the record for most Ballon d’Or trophies (seven times). So, there is no doubt about Messi’s position on this list.

In his senior career, Messi has won 41 trophies for his teams. Out of those, he won four trophies in his national team jersey (FIFA World Youth Championship 2005 for Argentina U20, Summer Olympics 2008/Beijing 2008 for Argentina U23, Copa America 2021 and Finalissima 2022).

The Spanish legend Andres Iniesta is one of the greatest midfielders in football history. He has already won 39 trophies for his teams.

The Barcelona legend Iniesta won 39 trophies for the Spanish club. He has also won two trophies for his Japanese club, Vissel Kobe.

Brazilian right-back Dani Alves is one of the greatest full-backs of all time. The legendary footballer has won 49 trophies for his teams.