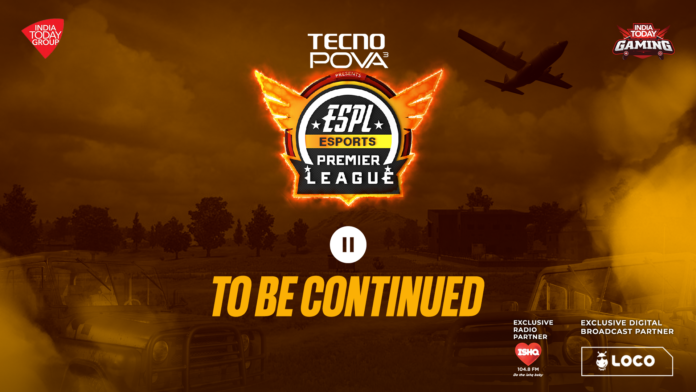 This year’s league has been engaging gamers from across the country in high-voltage action of the battle royale game, Battlegrounds Mobile India (BGMI) which carries a massive prize pool of Rs. 1 crore.

After a month-long of riveting actions, packed with rivalries, gripping moments and thrilling finishes, the top sixteen teams were franchised and they were set to fight in a grand LAN finale from 1st to 5th August 2022. However, following the removal of BGMI from the Google Play Store and App Store, ESPL decided to postpone the matches of the LAN Finals.

New Delhi, August 1, 2022: As you would know, pursuant to a ban placed by the Government of India in the exercise of its powers under Section 69A of the Information Technology Act, 2000, (as was widely reported in the news), the Battlegrounds Mobile India gaming application has been removed from Google Play Store and Apple App Store on 28th July 2022. As we understand, the entities concerned will evaluate/ pursue the matter in accordance with the directions issued by the Government of India.

We are therefore constrained to put the ESPL Season 2, on hold, in light of the government’s directions and the prevailing circumstances. This is an unfortunate situation for all esports enthusiasts, and also a huge setback for India Today Gaming, at this stage of the tournament. However, upon closure of the matter favourably, we intend to renew the ESPL from the stage where we are leaving it now, which means that the selected finalist teams will be invited again to take the tournament forward for the Finals.

We would like to thank all the ESPL Season 2 participants, and the gaming community spread across the country, for supporting the tournament and India Today Gaming. We look forward to welcoming you.